Work On Margalla Road Will Start On Thursday 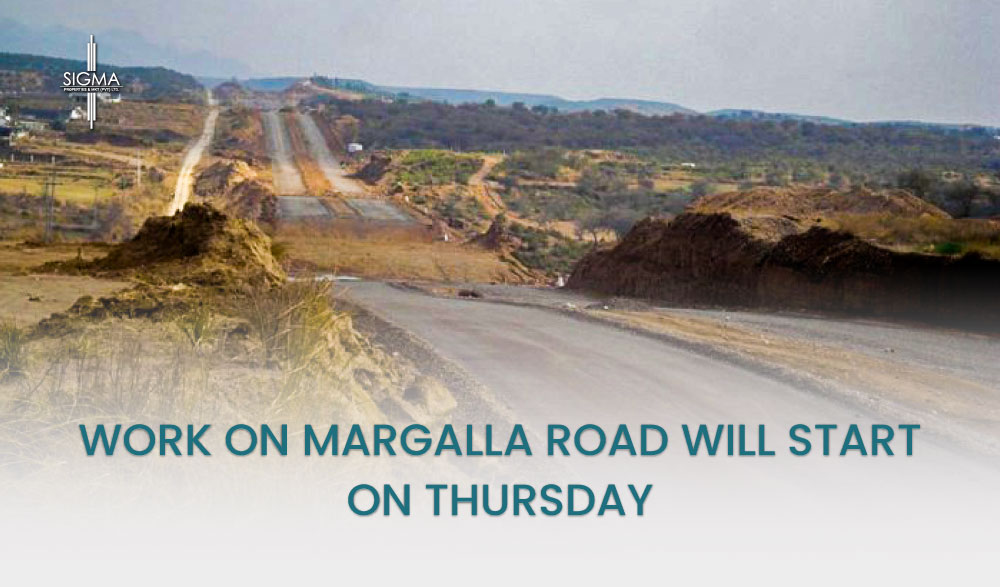 Work On Margalla Road Will Start On Thursday

The work on Margalla Road will start on Thursday. Asad Nawaz Khan, Special Assistant to Prime Minister (SAPM) on Capital Development Authority (CDA), will attend the inauguration ceremony. The planning minister Asad Umar, who is also elected MNA from the area, will inaugurate the first package of the project.

Prime Minister Imran Khan, in April, advanced towards the project. According to the Special Assitant to the Prime Minister, the construction work has two phases – from the edge of the Constitution Avenue to Satra Meel, Murree Road, bypassing Bhara Kahu, and from Sangjani to D-12.

However, Capital Development Authority (CDA) was not interested in the construction of the phase – from D-2 to Constitution Avenue, As it would use Kayaban-i-Iqbal as a link between the two.

The Capital Development Authority assigned the contract to Frontier Work Organization (FWO). The authority will fully monitor the work process.

The Special Assistant to Prime Minister(SAPM) stated that the project, Margalla Road, would bring huge opportunities to not only the inhabitants of Islamabad but also for the people from distant areas. The construction of Margalla Road was also part of the 1960’s master plan of Islamabad, but none of the governments since then pay any attention to the project.

The government is going to examine the road. The construction of this road will give easiness to citizens. It would reduce traffic problems. With the completion of the projects, other roads would take a break from traffic jams. The road will help the citizens to cope with inconveniences.

The CDA has decided that road from GT Road near Sangjani will bypass Bhara Kahu and link with Murree Road near Satra Meel. The 35-km long Margalla Road, initially, had to elevate at Bhara Kahu. Then the authorities gave it another turn.

If you want to know more: CDA Completion of Fencing for Islamabad Expressway by June 30