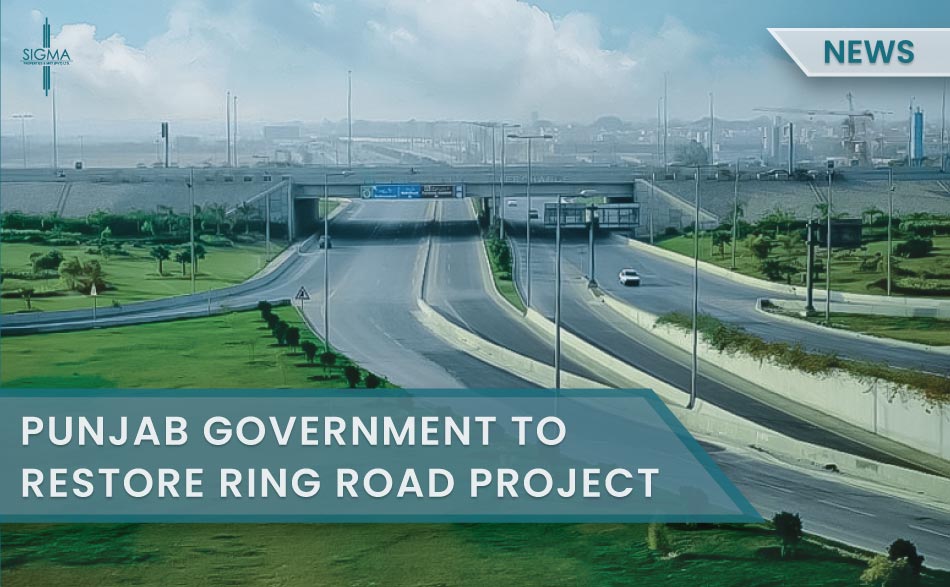 The divisional administration sent approval to the Punjab government to restore the pc-1 of the Rawalpindi ring road project to restore its old alignment. The authorities restored the 38-km road from Rawat to Thaliyan according to pc-1. The divisional spoke person told on Tuesday that the road would start from GT road.

In contrast, a senior official of divisional administration hid his name and asked that the government did not have to start the project if it was not part of the Annual development program. After he said that, no one could answer him on his claim.

The government was inspecting changes in alignment in the road which the previous consultant had made. But it would be difficult for the government to attract the investor until the inquiry completion.

The changes increased the cost to Rs 25 billion and also gave benefits to housing societies.

Zulfi Bukhari had resigned after the Rawalpindi ring road scam. There were names of capt Mohammad Mehmood and some ministers in the ring road project scam.

However, the Punjab government asked the LDA and RDA to re-design the road and start the work. The divisional admiration has sent the pc-1 to Lahore for final review. After the approval, the government would start allocating the funds for the completion of the project. Recently, the Rawalpindi ring road has been the center of attention. However, the government now took serious actions to complete it.