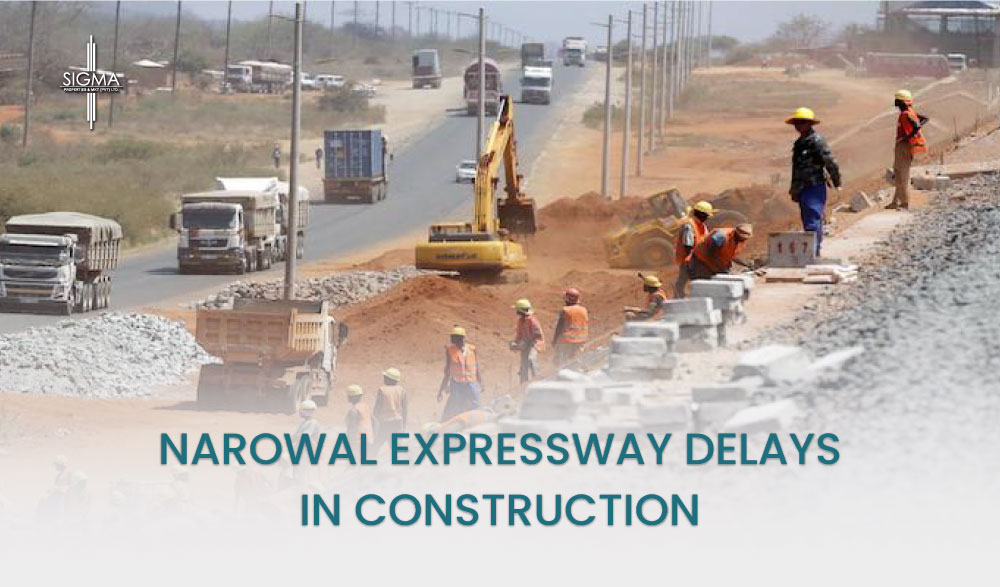 The provincial Secretary for Planning and Development, secretary of communication and Works, and five other officials received a notice from the Lahore High court on misleading the court on the matter related to the Expressway. The Narowal expressway got delay in construction due to improper and irresponsible behaviour of the authorities toward the project.

Ramish Sing Arora, minority MPA of PML-N, also become part of the party in the case by filing a miscellaneous civil application to the chief justice Muhammad Qasim Khan. He heard a petition filed by Shakargarh Bar Association.

Safdar Shaheen Pirzada argued before the court that the government had intentionally delayed the construction work of the Expressway. The PC-1 Had been approved in April 2018.

The concerns present in the court said that there was a delay in starting many surveys like soil testing. The counsel of the petitioners denied the statement and uttered that they had completed all the surveys. They also presented the documents to prove their claim.

Chief justice Qasim khan observed that the government was playing hide and seek with the court.

The chief justice stated that a million of Sikh families wanted to come for the birthday of Goro Nanak, but due to the road project issues, they could not do that well. Khan was angry with the officials for not paying keen attention to the project.

A provincial law officer said that the federal government had approved Rs 10 billion for development projects. And the 25 other projects’ proposals were forwarded to the government for approval. The chief justice issued a notice in which he showed contempt for the government actions to delay in  Norway expressway project. He issued the notice to seven government officials, including the secretaries. He directed the petitioners’ counsel to file a draft of the charge on June 2, for the indictment of the officials.