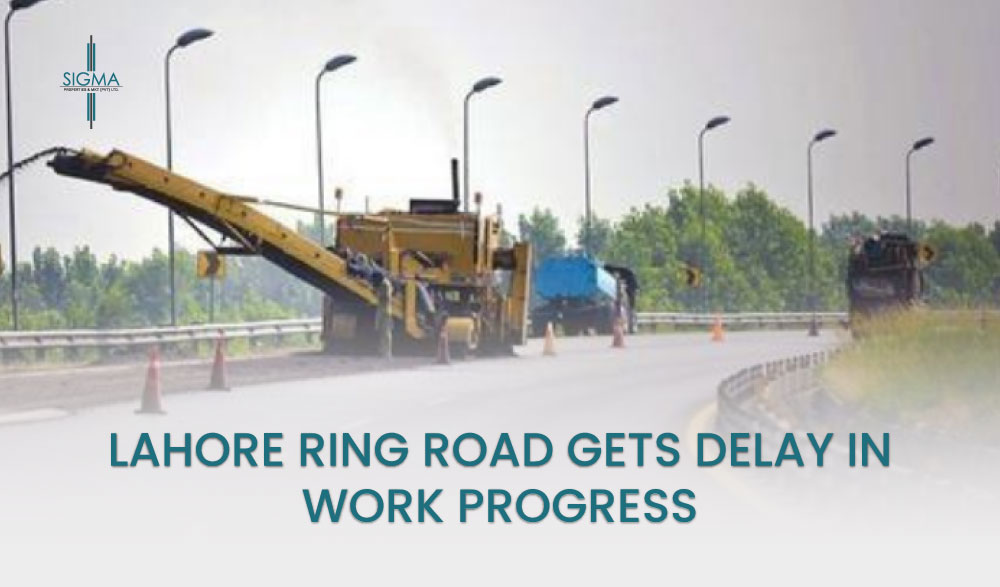 The news reporter informed that almost one year ago, work on Lahore Ring Road had started. But due to the less interest of the Government, the work has yet to be done. The Government stopped work on Ring Road Lahore Southern Loop 3.

With the passage of time, the cost which was scheduled for the Road is increasing. The project should have completed in May.

In a meeting, in the presence of prime minister Imran khan, the authorities had signed the agreement for the project  on June 13, 2020. But then Government did not pay any attention to the completion of the project, and that remained suspended. There was hold a meeting of Ring Road council twice but could not make it out.

The budget amount Rs. 2.6 billion remained untouched as there was no progress on the Ring Road. The Commissioner of Lahore directed to forward the matter to the council.