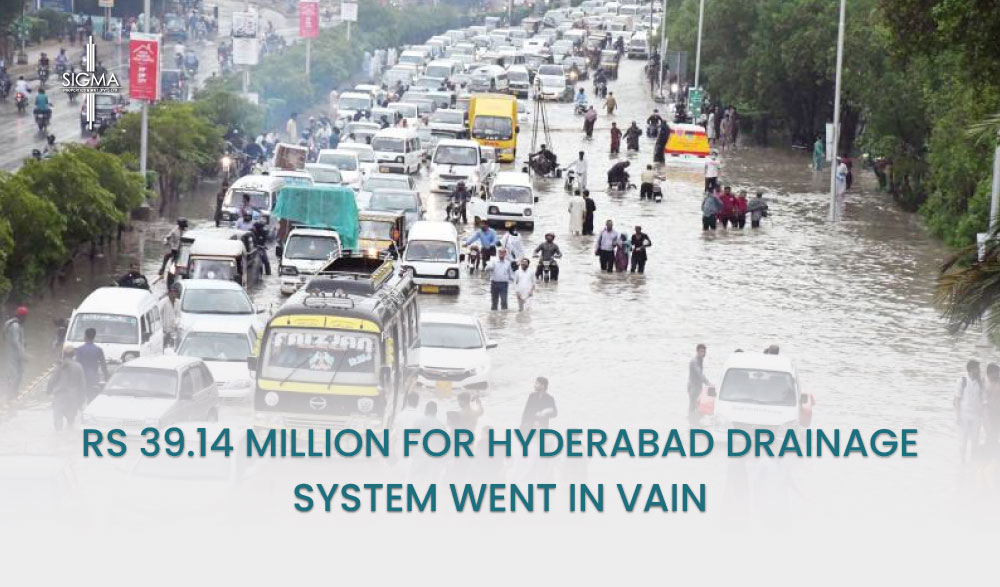 The Sindh Environment Protection Agency (SEPA) initiated a crackdown on enterprises that discharge untreated sewage, primarily into the Phuleli canal, in 2017.

Three years ago, the Supreme Court-mandated Commission on Water and Sanitation gave industries in Hyderabad’s SITE Area three months to set up in-house effluent treatment systems. Following that, a committee led by Dr. Ahsan Siddiqui, a water specialist, was formed to determine the nature of the industries and specifications for the in-house plants.

The Sindh government has set up Rs39.14 million in its budget year 2021-22 budget for a survey and feasibility assessment for the development of a combined effluent treatment facility in the Hyderabad SITE Area. The plant would have a three-million-gallon-per-day capacity (MGD). However, the feasibility study, which is expected to be completed in two years, by June 2023, has yet to be approved.

A comparable possibility has been indicated in the budget for the SITE Area in Sukkur, with a capacity of two MGD, at a cost of Rs31.26 million. The building phase will take many years after the feasibility study is completed.

Meanwhile, the Sindh government would contribute Rs32.5 million to the ongoing renovation of Hyderabad’s Northern Sewage Treatment Plant, which was built roughly 15 years ago but is now inoperable. By June 30, 2021, a total of Rs67.5 million will have been spent on the factory, which is spread over 142 acres and has a declared capacity of eight MGD.

the Hyderabad Development Authority’s governing council proposed permanently shutting down the plant in March. In a report, HDA Director General Ghulam Muhammad Qaimkhani stated, “The plant behind the Isra University Hospital was established when the area was not inhabited.”