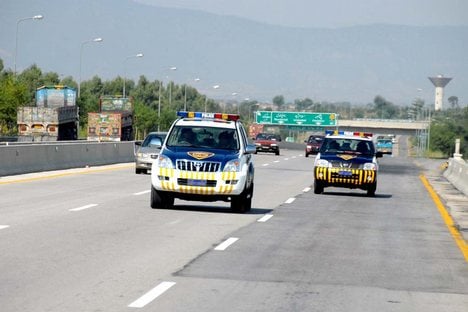 The government decides to construct and uplift highways . In sharp intention to complete the projects, the federal government budget allocates Rs 198 billion for national highway in budget 2021-22 Pakistan. The government wants to increase the number of road networks to facilitate its citizens.

In addition to develop the city,  32 more new projects, including the maintenance and dualisation of Mianwali Muzaffargarh Road, the construction of a roadway on Balksar Mianwalh Road, the Sialkot-Kharian Motorway, and the Bhara Kahu flyover require Rs 60 billion from the Federal Government budge.

The allocation of 198 Billion is for 90 projects. The repairing and dualisation of 286-km of Mianwali Muzaffargarh road would require Rs 72 billion. The project will also have a part of Rs 4 billion in next Upcoming budget 2021-22. The project will have its process on build operate transfer( BOT) method.

The 69-kilometer Sialkot-Kharian motorway will cost Rs45 billion, with Rs4 billion proposed for the project.