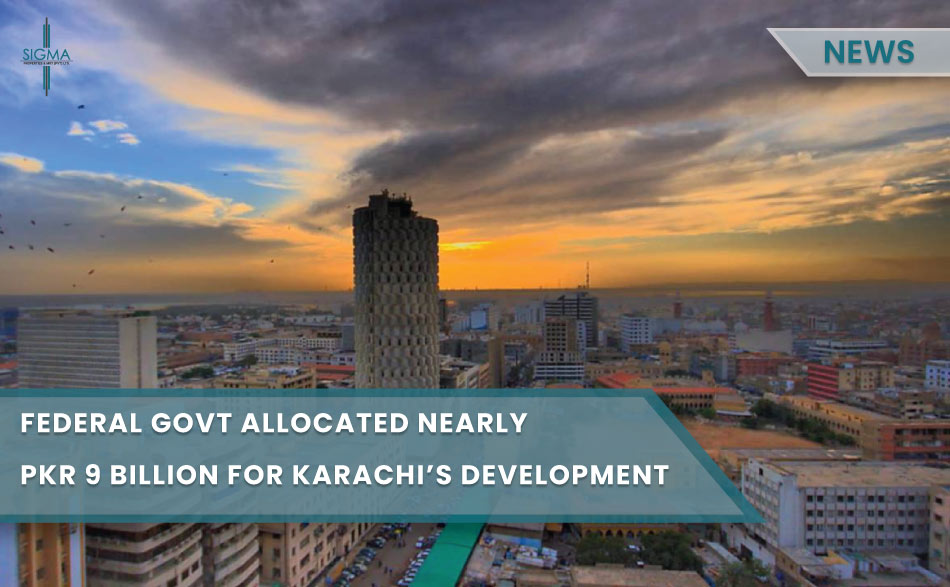 Federal Minister for Maritime Affairs Ali Zaidi denied that the Pakistan Tehreek-e-Insaf (PTI) did nothing significant for the development of Karachi despite winning a majority of seats in the city in the last general elections. He said the federal government had released funds totaling more than PKR 9 billion for various development projects in the metropolis on Sunday.

Former Citizens-Police Liaison Committee (CPLC) chief Sharafuddin Memon announced his decision to join the PTI at a press conference at the Insaf House. The federal government minister mentioned that construction on the K-IV water supply project was underway. They would shortly complete Green Line Bus Rapid Transit project, citing some of the government projects for the city.

Zaidi said people joined the PTI because of its popularity and performance, and he welcomed Memon to the party. He said that PTI and its federal administration were doing things for Karachi that the Sindh government should be doing.

“Water does not come in lines in Karachi; it comes in tankers,” he stated, adding that the Green Line project would be a present for the city’s residents.  “This political party has spoken out against corruption. Improving a corrupt system takes time. “The PTI is the party of change,” he declared.

The development of the Green Line project was the responsibility of the Sindh government. Still, the federal government was handed that burden two years ago, which they accepted for the sake of Karachi, according to PTI Karachi head and MPA Khurrum Sher Zaman.

He mentioned that the Pakistan People’s Party had failed and was incompetent. According to PTI MNA Aftab Siddiqui, the finishing of the K-IV project was to take place between 2011 and 2016. He went on to say that when they examined the project, they discovered it to be technically faulty. He said that the Water and Power Development Authority (WAPDA) was now working on the K-IV project, which would be finished by 2023.