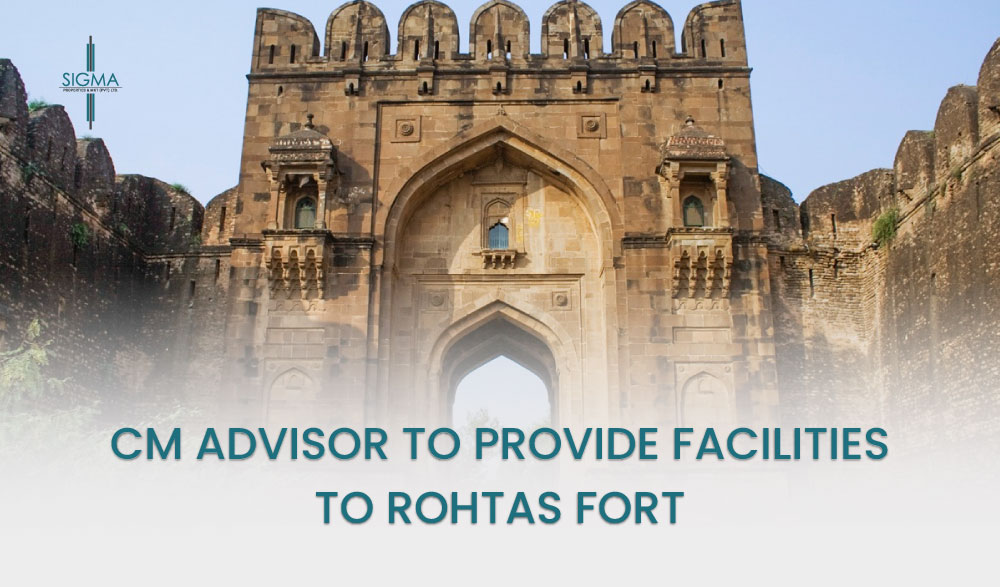 The CM advisor instructed the tourism authorities to provide facilities to the Rohtas Fort. The act would increase the tourism value of the fort and attract tourists. Sher hah Suri built the historical fort to stop the advancement of Mughal armies from the West. The purpose of providing facilities to Rohtas Fort is to draw the attention of local tourists and from abroad. The fort is an asset of the country and is a unique piece of art and architecture. The archeological experts keep visiting the site for researches.

The CM advisor on tourism and hospitality aims to make the site according to international standards. The United Nations Educational, Scientific, and cultural organization declared the Rohtas Fort a World Heritage Site. CM encourages the act of his advisor to provide facilities to Rohtas Fort.

The advisor also paid a visit to Haveli Man Singh and Rani Mahal situated near the Rohtas fort. The general of Emperor Akbar Man Singh built these forts. These Forts reflect Hindu architecture.

The advisor further stated that under the Punjab government, the fort would receive many facilities and innovations. The transport facility for the tourists is the best provision for the government. stated that they would give premier attention to the renewing of the fort.