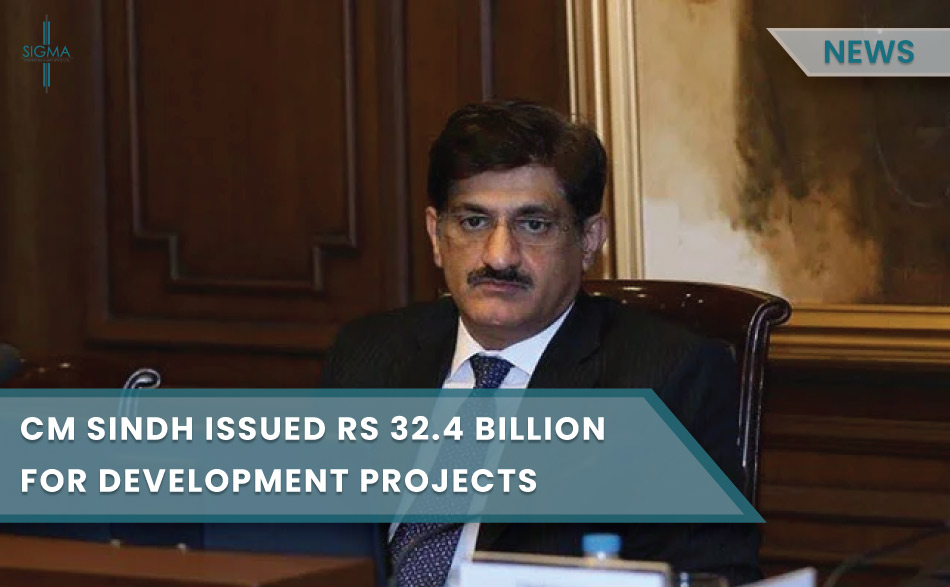 Sindh is the country’s only province to unveil its budget in the first week of the new fiscal year 2021-22. Chief Minister Sindh mentioned this in a statement released from the CM Sindh House on Monday. In 1999, the federal government abolished the Octroi Zila Tax, and in its place, the federal government issued funds through regular fiscal transfers at 2.5 percent of the OZT. The share was low in comparison to the municipal responsibilities of local councils.

CM Sindh further added, “Since the federal government abolished the Octroi Zila Tax OZT and the Sindh province receives low receipts in stead of OZT, the Sindh government has been continuously supporting all local councils in the province.” The provincial government had been releasing monthly Octroi Zila Tax OZT share to all local councils in the province in accordance with the PFC award announced in 2007, and subsequently as per tentative distribution approved by the government in 2016, which was then increased at a rate of 15% during the financial year 2017-18, in order to keep the councils financially viable.