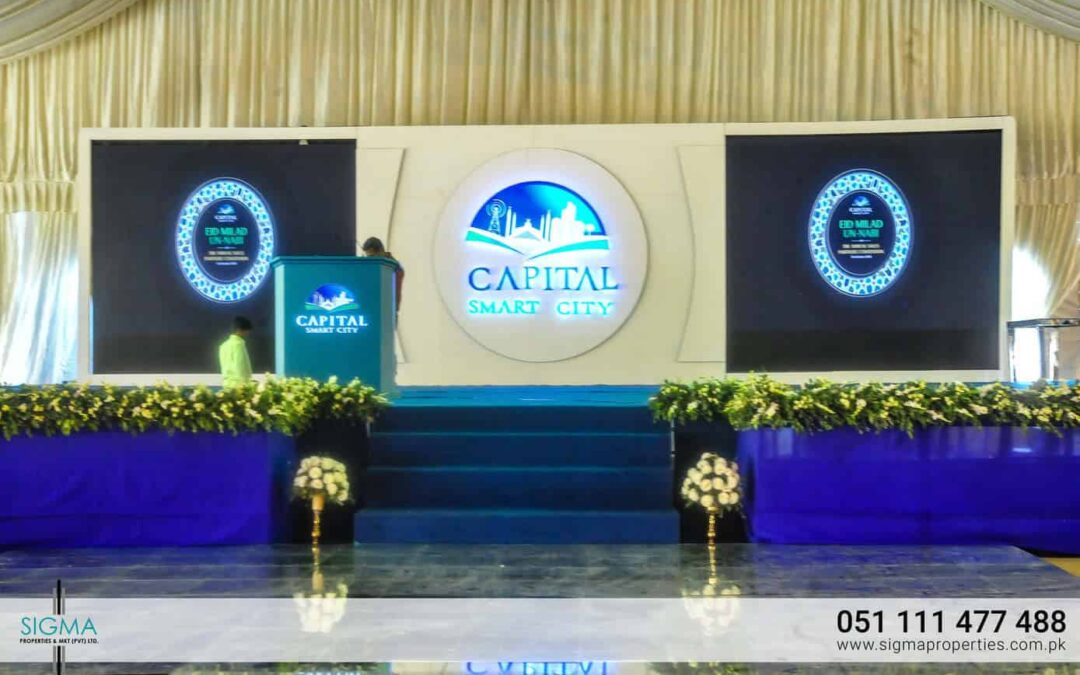 The Capital Smart City is a project of Future Development Holdings – A sister concern subsidiary of the renowned Habib Rafiq Limited (HRL) This project has already won the attention of the major stakeholders and the government of Pakistan. They are primarily concerned about the growing housing demands in Pakistan. The development pace of Capital Smart City is at par with international standards and this will be a pioneer smart urban settlement of entire Pakistan.

In this ceremony, The Management of Capital Smart City Announced “The New Harmony Park Block and shared The Future Development Plans.” The COO, Muhammad Aslam Malik and GM sales and marketing in their remarks stated: “We are the only housing society with an approved interchange on Motorway and the first-ever smart city in Pakistan, we are trying hard at work in completing the amenities that will accompany the home you have envisioned with us.” Also, they highlighted some details about The Harmony Block that “The harmony block has been introduced to take up the challenge of low-cost housing that Pakistan presently faces and is being developed for encapsulating the interests of all segments of the population. From high-end blocks meant for overseas Pakistanis to executive sectors that will offer housing facilities for local Pakistanis. The harmony park block in the capital smart city is situated beside the executive block. The facilities and amenities in this block are the same as other blocks of Capital Smart City. The unit size is the major difference between Capital Smart City’s Harmony block and other blocks. This block includes land plots and villas spread over 3.5 Marla whereas, in other blocks, the dimension of the land units is at least 5 Marla.”

In this ceremony, the Management team capital smart city distributed some of the best-sellers awards in which Sigma Properties received one of the best seller performance award, given by Col. Faheem Uddin & Ch. Mukhtiar. 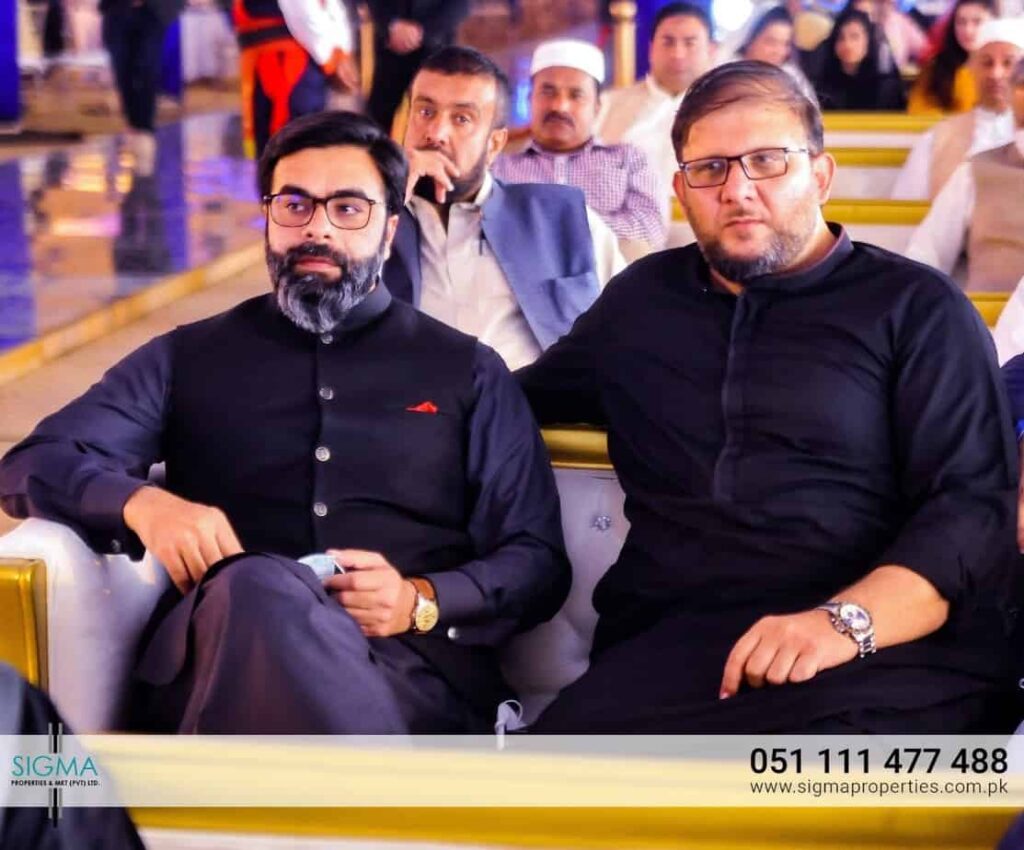