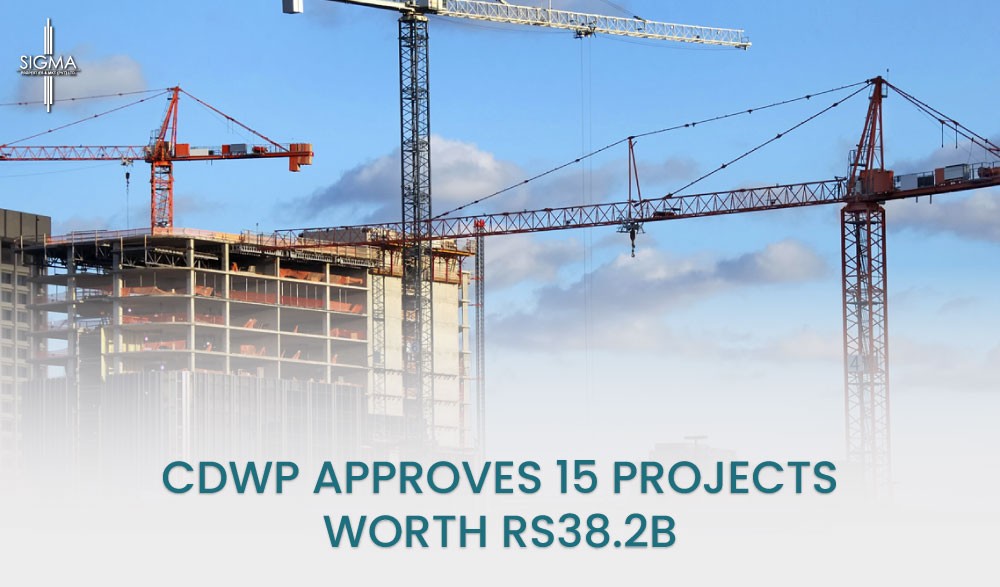 The Central Development Working Party (CDWP) sent the proposal to the Executive Committee of the National Economic Council (ECNEC). The proposal comprised 15 development projects worth Rs.38.24 billion and five other projects worth Rs.117.4 billion. Sources added that the concerned departments with the project would take over the plan soon.
Sources reported that Mohammad Jehanzeb Khan, Deputy Chairman of Planning Commission, headed the meeting. The meeting discussed the projects related to transport and communication, governance, healthcare, information technology, water sources, and higher education. The CDWP would take care of all the costs. Sources confirmed that the meeting person urged on completion of the projects. On the completion of these projects, the country would be no far behind in various fields.
During the meeting, they presented mainly four projects related to communication and transport. They recommended the project titled ‘ Gilgit-Shandoor Road on EPC mode, which would cost Rs49.9 billion. This road completion will lead to rapid and smooth, timeless transportation. Sources added further that they would propose this project to ECNEC.CDWP also approved the construction, Rehabilitation, Improvement, and Widening of Chitral-Ayun – Bunborate Road. This project would cost Rs7 billion. It also approved the Up-gradation and Rehabilitation of Awaran-Jhaljao Road with a cost of Rs7.4 billion.
The sources said further that the meeting asked for a go-ahead call to a scheme titled Feasibility Study and Transaction Advisory Service for Peshawar Greater Railways, which costs 64.9 million. They directed the concerned department to start work on the project as soon as possible. Any delay in the execution plan will be unbearable.
The meeting also discussed the project related to Education. They recommended the project “ Sindh Early Education Enhancement Through Classroom Transformation” to the ECNEC, which would cost Rs28 billion. Sources added that the project would help to bring the province into a phase of development. The education sector of Sindh will get prominence.