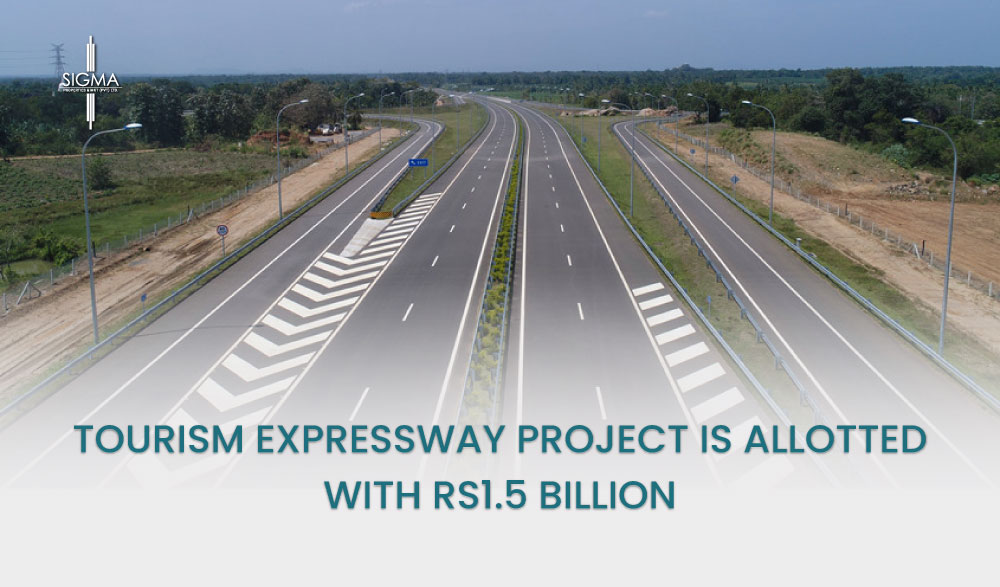 The federal government has allotted Rs1.5 billion for the development of a new 123-kilometer tourism expressway project connecting Rawat Pandori Chowk to Rawalpindi’s three highland tehsils — Kahuta, Kotli Sattian, and Murree — and on to Lohar Topa in Azad Jammu and Kashmir.

Officials informed on Friday that the project’s entire cost is estimated to be Rs4.5 billion and that the government released the first payment of Rs1.5 billion. the department would complete the survey for the construction of the project by July. after the completion of the survey, the authorities would ask for tenders.

From Rawalpindi to Muzaffarabad, Murree, Kotli Sattian, Kahuta, and Kallar Syedan, this will be an alternative route. The project tourism expressway includes the establishment of Commercial buildings, plazas, factories, markets, hospitals, educational institutions, and big parks on both sides of the expressway and along the road. Tariq Murtaza, Chairman of the Rawalpindi Development Authority, informed that they have also devised a plan to plant 300,000 fruit, floral, and shade trees on both sides of the expressway.

Along the road, 20,000 to 30,000 local traditional fruit trees from the Pothohar and Kohsar regions will be planted. This road will also provide employment opportunities, adding that it will connect Kotli Sattian with Kahuta’s Union Council Narh. tourism expressway project will make it easier to go to the historical Panj Pir rocks, which is a popular tourist site, and it will take less time.