Russian Delegation To Visit Pakistan And Make Talks On PSGP 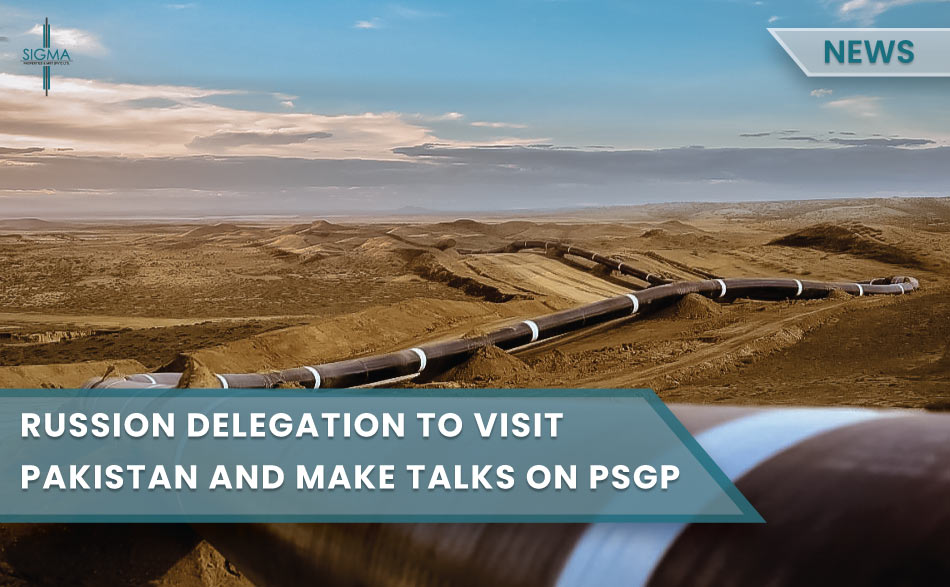 Russian Delegation To Visit Pakistan And Make Talks On PSGP

A A Tolparov, Deputy Director of the Department of Foreign Economic Cooperation and Fuel Markets Development will lead A 12-member Russian delegation to arrive in Pakistan on July 12 for four days to make talks on Pakistan’s most strategic project, the Pakistan Stream Gas Pipeline (PSGP).

If you want to know more: Joint Venture Of Pakistani And Austrian Firms Received K-IV Project

Pakistan’s prominent circles want the Russian delegation to expand its economic interests in Pakistan by expanding the PSGP. In terms of defence cooperation, both countries have already reached unprecedented heights in their relationship. Since 2015, the Russian Federation has been working with Pakistan on the project. The project experienced numerous setbacks, primarily as a result of Pakistani demands, which included changes to the project’s corporate structure and financial concerns.

When contacted, Dr. Arshad Mehmood, Secretary of Petroleum, stated that talks with Russia on the project would begin on Monday (July 12, 2021). He also stated that Pakistani authorities want the project to benefit local businesses as much as possible. Mehmood believed that talks with Russia would go well, but in the event that they don’t, authorities are working on a backup plan to build an alternative pipeline. Russia has agreed to contribute 26 per cent of the funding, demonstrating Moscow’s commitment to growing its position in Pakistan’s economy. Russia was also responsible for the construction of Pakistan Steel Mills and OGDCL in the past. According to our sources, a Russian delegation is on its way to meet with the Make and Break team. Pakistan’s powerful circles want the pipeline deal with Russia to go smoothly.