Rawalpindi Ring Road Project Is Expected To Resume In August 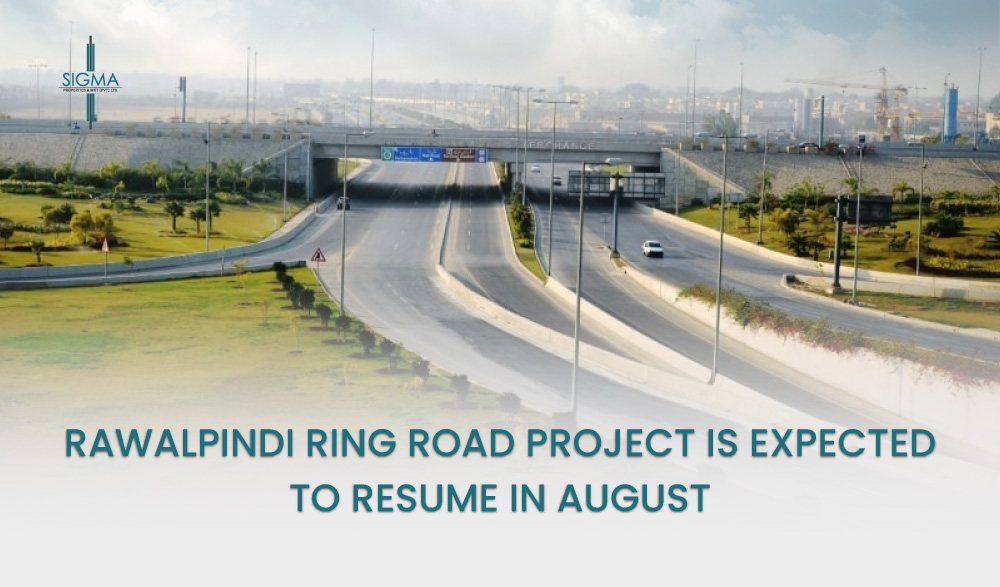 Dr Firdous Ashiq Awan, Special Assistant to Punjab Chief Minister on Information, said on Thursday that work on the 38-kilometer Rawalpindi Ring Road project from G.T. Road to Thulian near Motorway is expected to resume in August.

she stated that the audit and anti-corruption department had discovered the flaws in the previous master plan and the department would share the result with the public once it came out. she briefed the reporters in the Rawalpindi Development Authority office.

She stated that the Punjab government had approved the new PC-I of the Rawalpindi Ring Road project, which would reduce traffic jams on city roads.

She stated that Punjab and federal governments had good intentions to provide services to the public and that PTI was working to strengthen institutions in order to attain excellence in outstanding public service delivery.

She said that RDA is moving towards the establishment of housing societies to facilitate the public. She also praised the institution for saving Rs1 billion. She also informed about the approval of 62 housing societies. she further added that FBR had received 112 FIRs against illegal societies, although the authorities had sealed 135 offices and had issued 307 legal notices. The RDA approved 1300 maps.

Firdous Ashiq Awan also directed the authorities to take advancement toward the work on Rawalpindi ring road. She instructed the committee to take out the offenders of Rawalpindi Ring road and punish them.