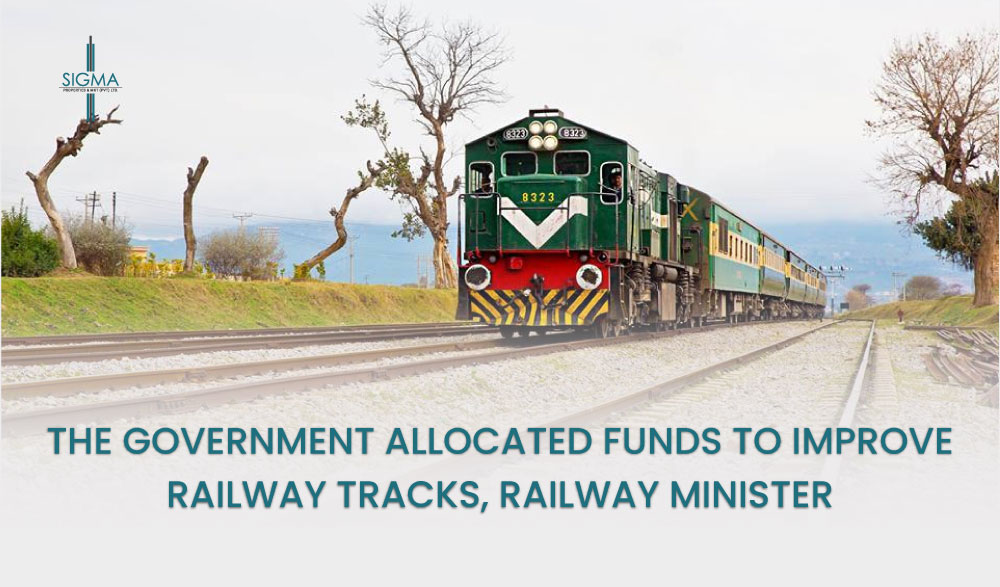 The railway tracks are not according to the standards. However, Azam khan Swati, the railway minister, informed that the government allocated funds to improve railway tracks on Monday. He said the prime minister had asked the necessary officials to submit PC-1 to release money after receiving a request for Rs23 billion to fix 473 kilometres of problematic track.

According to the Prime Minister’s decision, the railway line between Tando Adam and Khanpur will be upgraded to allow trains to travel at a speed of 140 kilometres per hour. However, railway authorities told the Senate committee that a flaw in the rolling stock had been discovered and order thorough investigation to determine the exact cause of the disaster.

Mr. Azam Swati, Railway minister, admitted that the mainline of the Sukkur division was not in good condition but insisted that the Ghotki accident occurred at a location where the track was in excellent condition when Senator Mushahid Hussain Sayed asked about the action taken in response to letters written by the divisional superintendent of railways in Sukkur about railway accidents.

The railway minister revealed that the government had failed to disburse Rs80 million to improve the condition of carts, resulting in a loss of Rs1.09 billion. He claimed that the railway workshops could not repair coaches, although Rs32 billion had been spent on the railway signal system. “I’ve raised this issue with the chairman of the NAB. Hopefully, freight service income would increase,” he predicted.

The railroad’s secretary and senior officials said in a thorough briefing that steps are being done to improve the organization’s safety, outsourcing, digitization, and governance.

Read more: The Assistant to CM Murad Demands Relocation of villagers Under Siege.