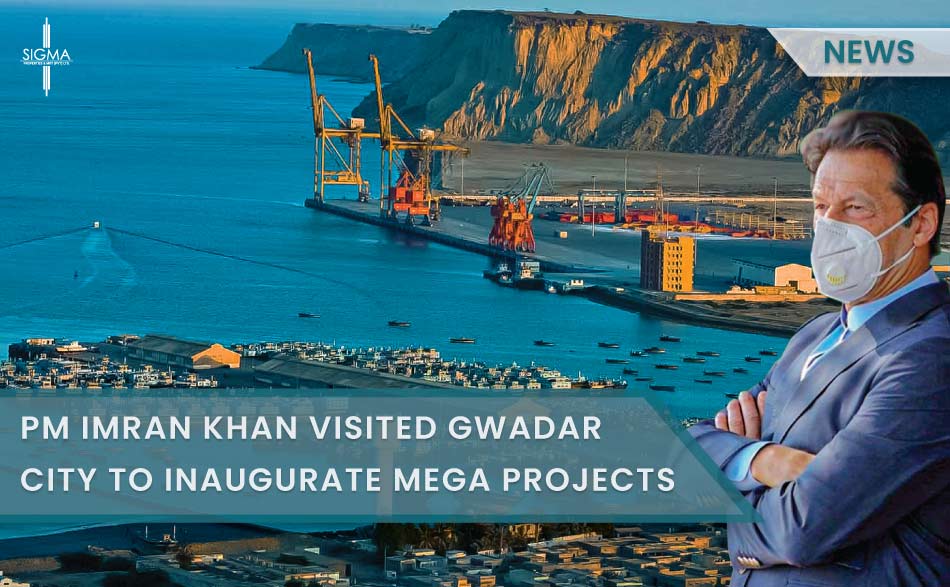 There were also members of the federal cabinet with PM Imran Khan during his visit. He was also expected to sign several Memorandums of Understanding (MoUs), including implantation agreement 1.2 MGD desalination plant and solar generator grant for Gwadar Balochistan.

The authorities concerned with China Pakistan Economic Corridor (CPEC) met the PM during his visit. According to our news reporter, the authorities gave  briefing to PM about the project work process. They also informed him about the whole scenario of the ongoing development project.

In the future, the ambassadors Kuwait, Oman, Egypt, Kenya, and Qatar would commit to investment in Gwadar city, and also the Chines investors would make the commitment to do so.

PM was very happy as the work on mega projects was in the process according to his expectation. He also praised the CPEC authorities for their numerous contribution to the development sector and growing the economy. He stated that the dreamt of Pakistan is not far away now.