Plant Saplings Is Approved By PHA 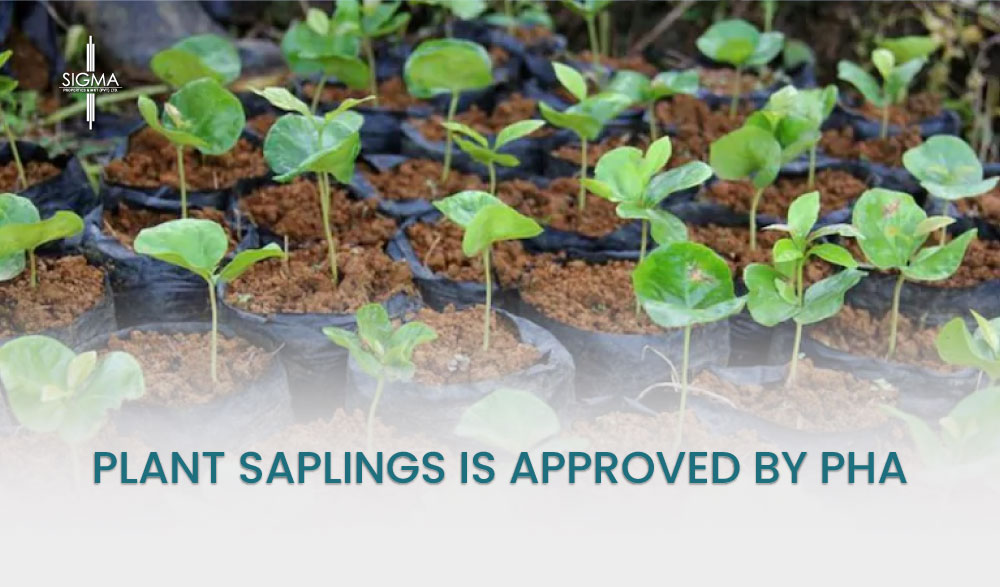 Plant Saplings Is Approved By PHA

On the banks of Rawalpindi’s Nullah Leh, the Parks and Horticulture Authority PHA has devised to plant saplings. The PHA will put over 50000 soil balls containing seeds of local plants along the banks. The soil balls will cover a 14-kilometer area, with the tree-planting procedure continuing all the way to the Soan River.

According to PHA authorities, this is a unique plant saplings method that the advanced countries are using, including Karachi and Lahore. The PHA authorities have prepared almost 50000 soil balls. Each soil ball contains three to four seeds from plants that we grow locally. Mulberry, pine, cactus, mango, and other eco-friendly plants are among the seed balls to be planted. The PHA employees will throw the clay balls along the 14-kilometer stretch of Leh Nullah till they reach the Soan River.

Officials of PHA claim that the Leh River’s banks are fertile but that the lack of trees makes them unattractive. The effort of plant saplings will not only help trees grow along the banks, making the 14-kilometer stretch lush green, but it will also give clean air to residents in the area and significantly reduce temperature. Officials from the PHA stated at the time that they would seek specific assistance from botanists to assure the plan’s success.