Park Beautification is Underway in Lahore 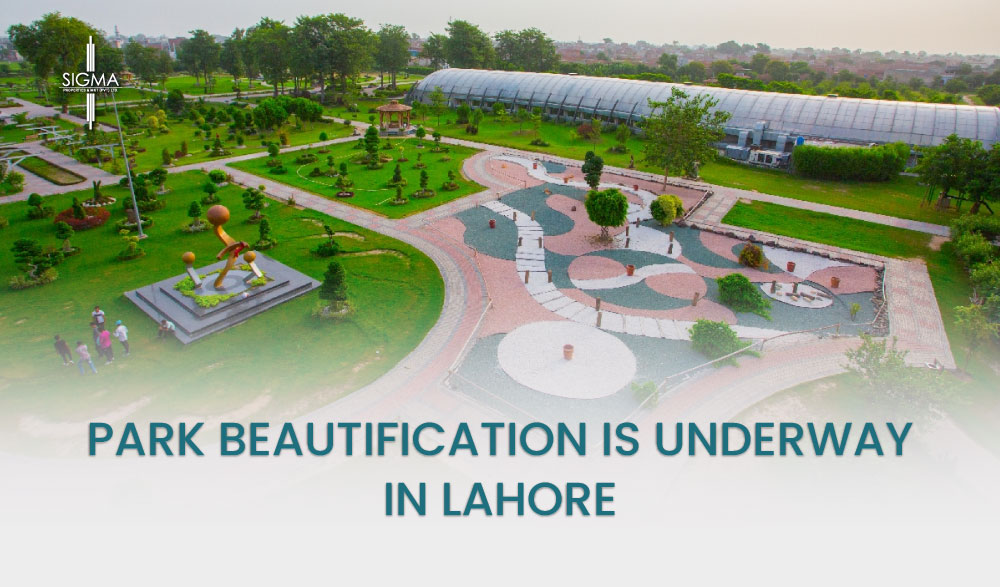 Park Beautification is Underway in Lahore

The beautification of Allama Iqbal Town’s parks has commenced. Mian Mahmoud-ur-Rasheed, Minister of Housing and Urban Development, officially opened the development work in the parks of the Zeenat, Huma, and Nargi blocks. The minister was accompanied by PTI leaders Waqas Amjad and Zeeshan Siddiqui.

By planting seedlings in the parks of these blocks, the minister began the development process. Mian Mahmoud-ur-Rasheed, speaking at the event, stated that they would spend PKR 40 million on park improvement.

“Parks will be glorified as a result of this program. Hospitals are unoccupied in a county with parks and leisure areas. We must exercise and play games to keep our health. We are striving to provide the best refreshment amenities to the public.”

The PTI’s goal and Prime Minister Imran Khan’s vision revolve around providing the citizens with the most significant health and sanitation services. The minister stated, “This path of cementing the vision is proceeding smoothly.”