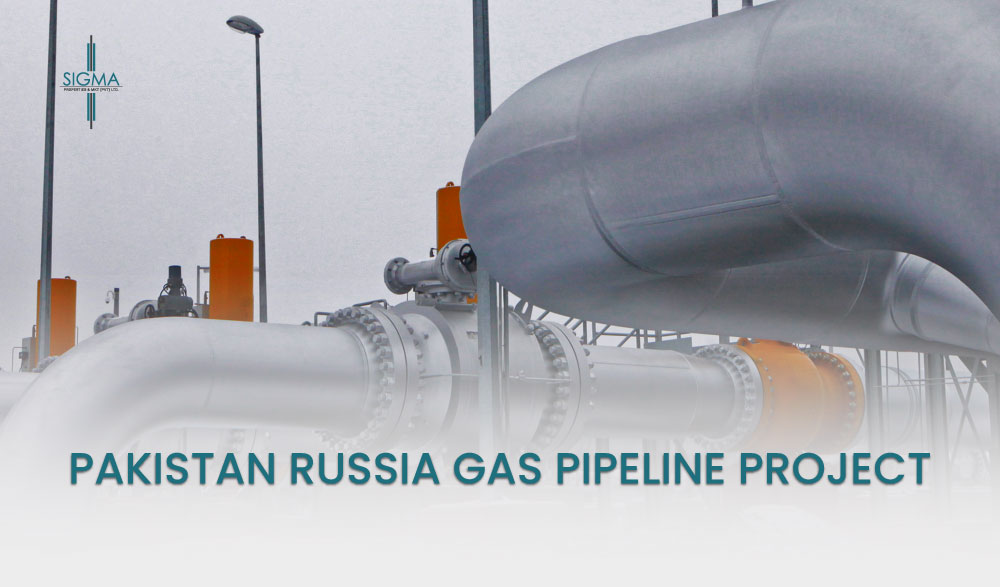 The relations of Pakistan and Russia are holding growth as Pakistan Russia gas pipeline project is signed between the two. On Friday, Pakistan and Russia shook hands and signed the Inter-Governmental Agreement for North-South Gas Pipeline(NSGPP). The pipeline is 1122 km from Port Qasim (Karachi) to Kasur (Punjab) that will increase the transportation of the imported gas from the port city to the centre of Punjab.

The Inter-Governmental Agreement(IGA) has updated the bond of partnership with the Russian Federation. It will reflect the utilization of gas infrastructure development cess.

The Pakistan Ministry of Energy and the Russian Ministry of Energy negotiated and signed the Gas Pipeline project. The new amended Agreement renamed the North-South Gas pipeline as Pakistan Stream Gas Pipeline (PSGP). The Special Purpose Vehicle of PSGP will be set up within two months of the signing of the Agreement. The SVC will monitor the project and will look after all the technical and commercial issues. Pakistan and Russia once had signed this project in 2015. But that time, the two did not act upon the Agreement. Now, to sharpen and give strength to the bond of partnership, Pakistan and Russia signed the Inter-Governmental Agreement(IGA) of the North-South Gas Pipeline on Friday.