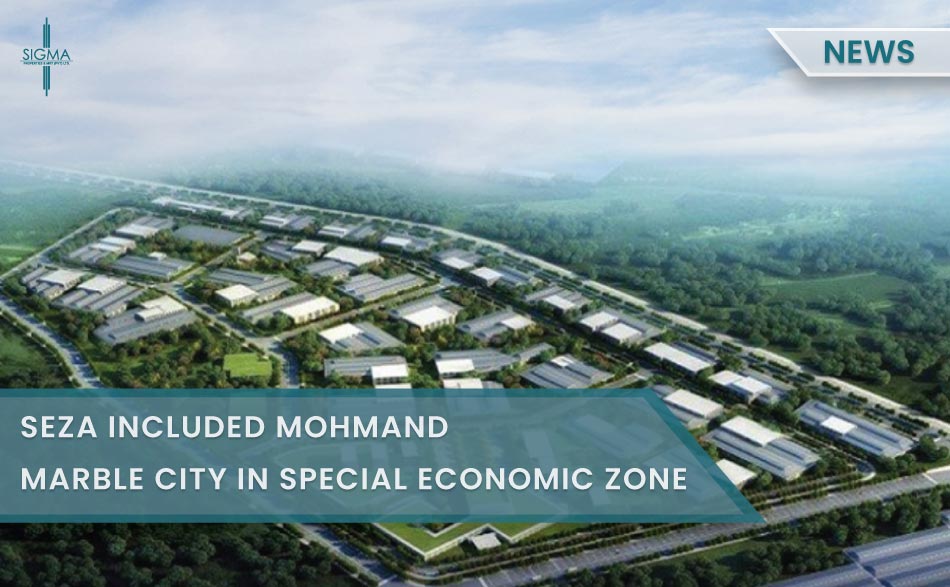 The chief minister urged the necessary officials to speed the transfer of marble manufacturers from Warsak Road, Malagori, and Shabqadar to Mohmand Marble City and provide investors with facilities in all of the province’s economic zones as soon as possible. He issued guidelines requiring investors to begin physical work within six months of receiving plots in economic zones, and if they fail to do so, the authorities will cancel the plan. The meeting also approved SEZA’s standard operating procedures, which the federal Board of investment would review for final approval.

According to the statement, the gathering came to know that the federal Board had approved the Rashakai SEZ zone regulations. The gathering also got a briefing on the progress of the Mohmand marble city,  with information that 106 plots of various kinds had already been given in the zone, out of a total of 290, and that a 132KV grid station and water supply network were available.

The Board also considered the proposal for a lone enterprise special economic zone in Dera Ismail Khan to manufacture cement and allied building materials and gave its permission for submission to the federal Board of Investment for approval.

CM Mahmood instructed the responsible authorities to make visible progress on all economic zone projects. He stated that one of the government’s main priorities is to provide work opportunities for the people through increasing industrial activity in the province.