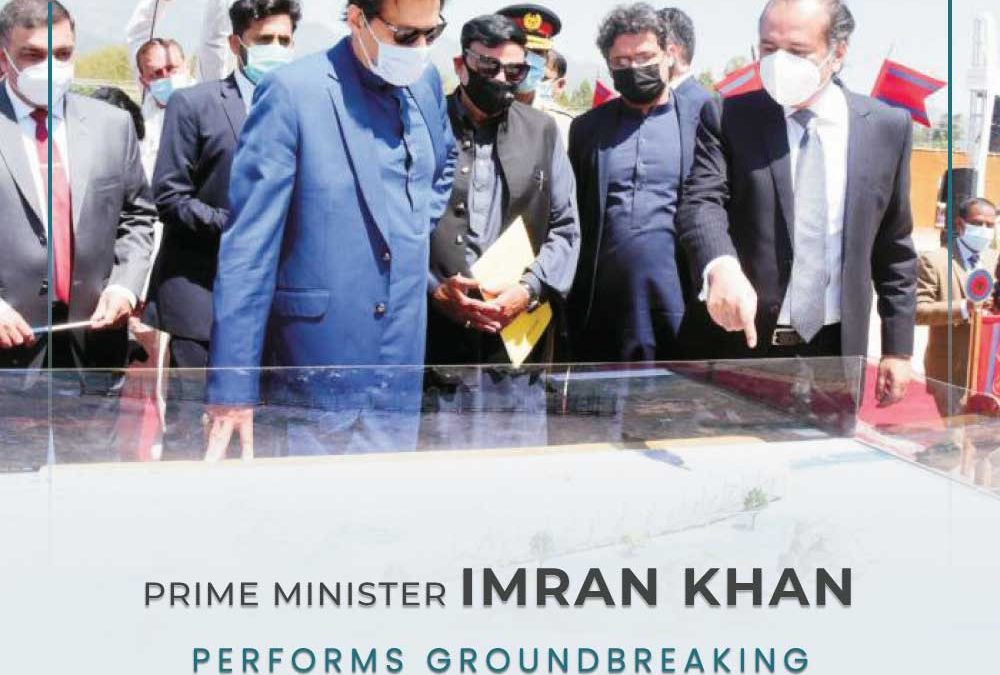 We bring good news to you regarding the Margalla Avenue Construction Updates 2021. Prime Minister Imran Khan has laid the cornerstone for the 35-kilometer Margalla Highway, an esteemed project that was awaiting an enclosing from the beginning. It will bring positive changes to the neighbouring cities and particularly the Capital.

The prime minister gave a speech at a function held near Quaid-i-Azam University (QAU), he said that the avenue would help reduce traffic congestion on Murree Road by serving as a bypass at Bhara Kahu.

The 35-kilometer-long Margalla Avenue, also known as the Margalla Highway, was part of the Capital’s master plan prepared by a Greek company in 1960 but has could not be worked on until now.

Faisal Javed Khan, a member of the Pakistan Tehreek-e-Insaf has pointed out that the Capital Development Authority, CDA has been flourishing ever since the inception of the new government. He took to Twitter and said, “Once a bankrupt organization CDA has now become financially vibrant under the leadership of Prime Minister Imran Khan.”

The prime minister congratulated CDA Chairman Amer Ali Ahmed on the launching of the project. Sheikh Rashid Ahmed, the Interior Minister, was also present and praised the prime minister’s policies.

Following that, the Public Procurement Regulatory Authority (PPRA) recommended to the federal government earlier this month that the project be completed via a single tender.

The prime minister said that once the project is completed, the Margalla Hills National Park will be better secured since the park and CDA land will be divided. The natural area will also be safe from encroachment.

In light of the country’s vulnerability to climate change, the prime minister said that the government was dedicated to creating a green and clean environment. He was concerned that only 600 million trees had been planted since the country’s founding seven decades ago, and he regretted that brutal tree-cutting had wiped out 80 percent of Changa Manga and the entire Kundian forest.

He said that Pakistan will face a water shortage in the coming years, making it the second country in the world to go through this after Egypt.

He said that the project would eliminate bottlenecks in Galiyat, ensuring a smooth flow of traffic and thus attracting tourists.

The Margalla Highway will link the Grand Trunk Road and the Murree Road in the capitals’ north, passing through the Margalla Hills and intersecting with Constitution Avenue.

The road will begin at GT Road, pass through D-12, Shah Allah Ditta, and the foothills of Margallas, and then proceed to Bari Imam and the QAU side. According to sources,  from QAU it will proceed on the right side of Kot Hatyal, passing through state land before arriving at 17-Meel, where it would eventually connect with the planned eastern bypass.

The road will also connect at Satra Meel on Murree Road, starting from Sangjani on G.T. Road. The road’s alignment was changed in order to link it to the Rawalpindi Ring Road. Earlier plans called for connecting it to Murree Road in Bharakahu, an Islamabad suburb.

The Margalla Highway master plan shows that the project will be carried out in two phases: the first will consist of two packages, one of which will begin at GT Road and end at D-12, and the second will begin at the edge of Constitution Avenue and travel towards Bari Imam and QAU before reaching 17-Meel.

The road will be constructed from D-12 to Constitution Avenue in the next phase, and by that time, the existing Khyaban-i-Iqbal will serve as a connection between the two packages, which will be built under package one.

The contractor, Frontier Work Organization (FWO), will begin work from Sangjani to D-12 within the next few days, as the CDA has already completed preliminary work such as design and alignment.