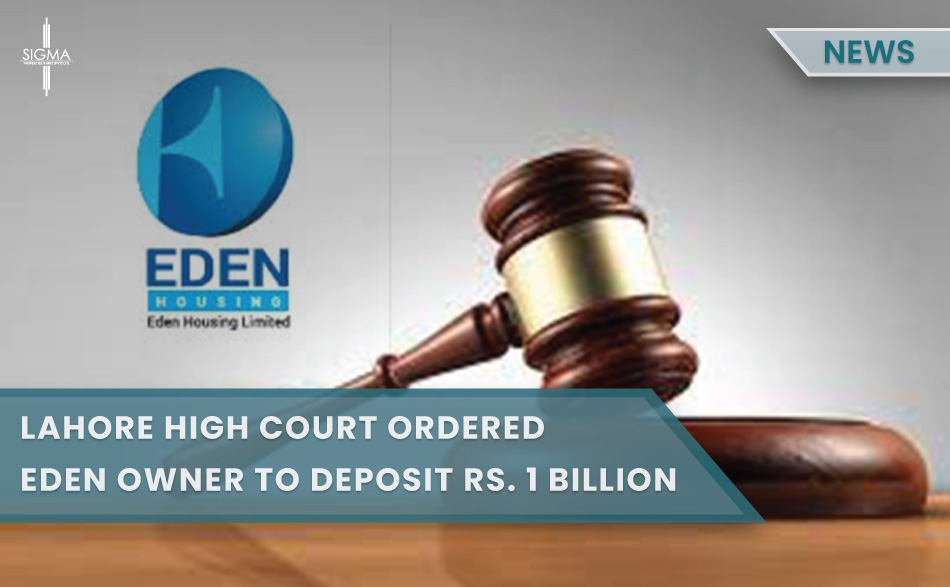 The Lahore high court on Wednesday gave delay to the bail of Muhammad Amjad till August 12. The LHC order the owner of Eden housing society to deposit rs 1 billion with the national accountability bureau NAB within one month.

Chief justice Muhammad Qasim headed a bench and instructed that if he wants to extend his bail duration, he must pay the amount to NAB to facilitate the affectees of the housing society scam. The court also ordered the NAB to put the properties on bid if he failed to compensate the victims.

The previous time the bench had not taken any decision and issued the red warrants to dr Amjad and his family and drew their names from ECL to make them able to return to Pakistan from Canada.

The former chief justice has close relations with dr Amjad. He is the father-in-law of the daughter of the chief justice.

The authorities had issued the arrest warrant against Dr Amjad and his son Murtaza and Mustafa and his wife, Anjum. Murtaza is son in law of former judge Chaudhary. The court had an order to seize the properties of the accused.  There were more than 11000 victims in 2013, NAB stated. The offender had collected Rs 18.9 billion from the people and left the country.

Federal investigation agency arrested Murtaza in Dubai in 2018. However, the court set him free as there was no evidence. Furthermore, the value of Eden owner property is Rs 22 billion.