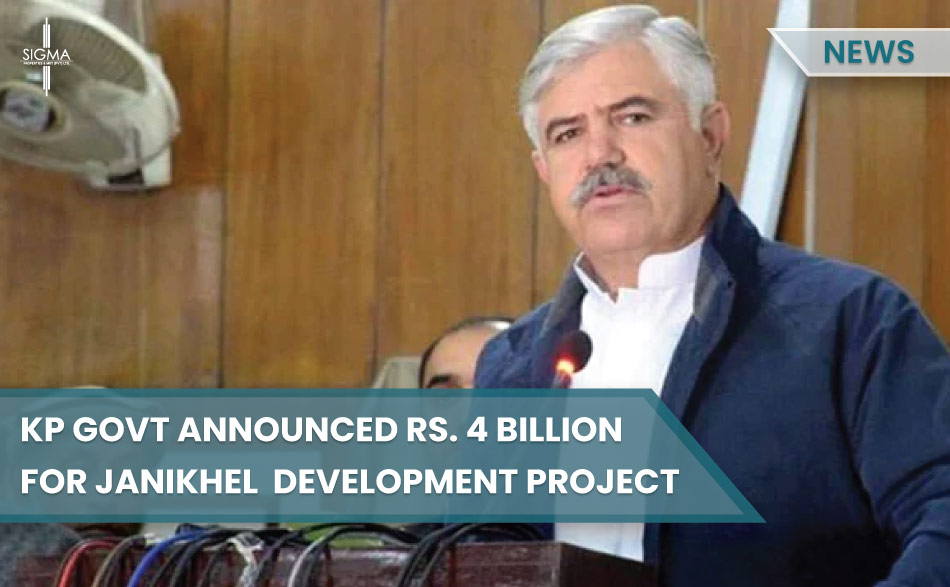 Chief Minister KP Mahmood Khan announced in a meeting Rs4 billion in which 2 billion for Janikhel development project and 2 billion for construction of Shakto Dam. He told the good news on Thursday while attending a meeting.

There was a meeting at CM house in which 40 tribesmen from Janikhel participated. They informed the chief minister about the issues of their area and asked him for allocating funds. The chief minister ensured them their safety and made sure that the KP government would maintain law and order in that area to develop Janikhel. He promised the recruitment of five platoons for the frontier constabulary from the area to provide jobs to the people of Janikhel.

The construction Janikhel police station was also part of the Janikhel development projects in the plan as the KP government are taking serious steps to maintain law and order in the Janikhel area. There will also be a scheme for health, education, road infrastructure on a priority basis.

CM appreciated the efforts of the administration and also thanked the dignitaries of Janikehl for arranging a peaceful Jirga. And the tribal members of the meeting thanked CM for his cooperation and funds allocated for the construction of the shakto Dam and Janikhel development projects. They also praise him for taking steps to bring peace and development in that area.