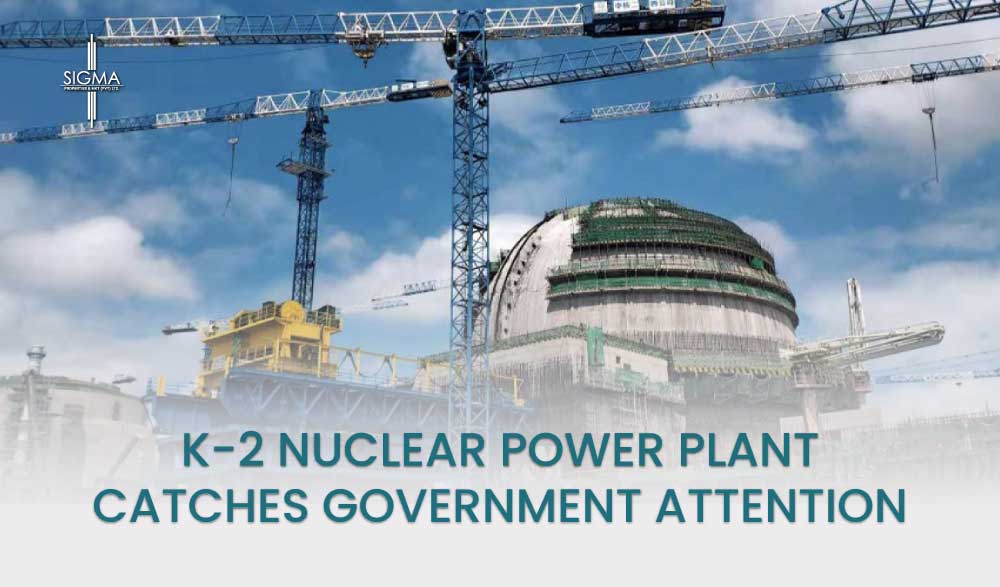 He talked to the public on Sunday when he was on a visit to Iqbal Park on Murree road and Rawal Park on Rawal road. He added further that with the addition of the K-2 nuclear power plant, the country would be more on its way to enhancement.

He said that the production work would take approximately one year.

Malik Abid mentioned that work on Mohmand Dam was being progressed very peacefully and would be completed within the fixed time.

He further added that the Government was going to plant more dams to cover up the problems of electricity. It would also solve the problems of farmers who were facing hurdles about barren lands. The dams would fertile the lands and would provide cheap electricity. The project of the K-2 Nuclear Plant is heading this list.

He added that the Government was focusing on the best use of available resources. Pakistan is rich with natural resources like water, Gas,  minerals etc. the govt. Would ensure wisely use of the resources.