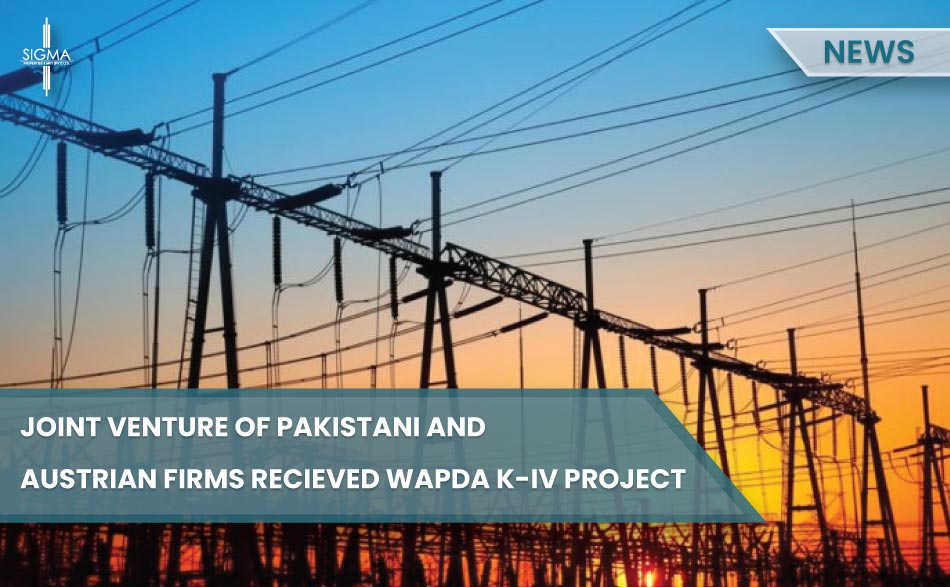 Water and power development authority decided to give K-IV contract to a joint venture. However, the venture of Pakistani and Austrian firms received (k-iv) greater Karachi water supply scheme contract. Two Pakistani and one Austrian firm formed the joint venture. Design review, detailed engineering design system, allied electro-mechanical works, power, coordination for the distribution system, preparation of bidding documents and PC-1 will be the parts of the unified consultancy services agreement. A representative of the joint venture and K-IV project management signed the agreement.

State minister for information and broadcasting Farrukh Habib, while talking about the significance of the project, added it was the best project of Prime minister Imran khan for Karachi. The project will have to travel long to fulfil its water needs. The minister showed his trust in WAPDA to complete the project within the given time.

WAPDA Chairman Muzammil Hussain, speaking on a special occasion, added that WAPDA had structured a very impressive plan to complete the K-IV project on time. He requested the Sindh government to help in operating the project.WAPDA officials have a strong determination to complete the project by October 2023.

Austrian ambassador Nicolaus Keller was happy to be part of the K-IV project. He expressed his pleasure while speaking to a ceremony. The project is important for supplying water to Karachi city. Karachi will have 650 million gallons of water per day with the K-IV. Earlier, the prime minister had announced packages for Karachi city. Sindh government, with joint efforts with the federal government, was carrying out the projects. Then WAPDA took over the responsibility of completing tasks.