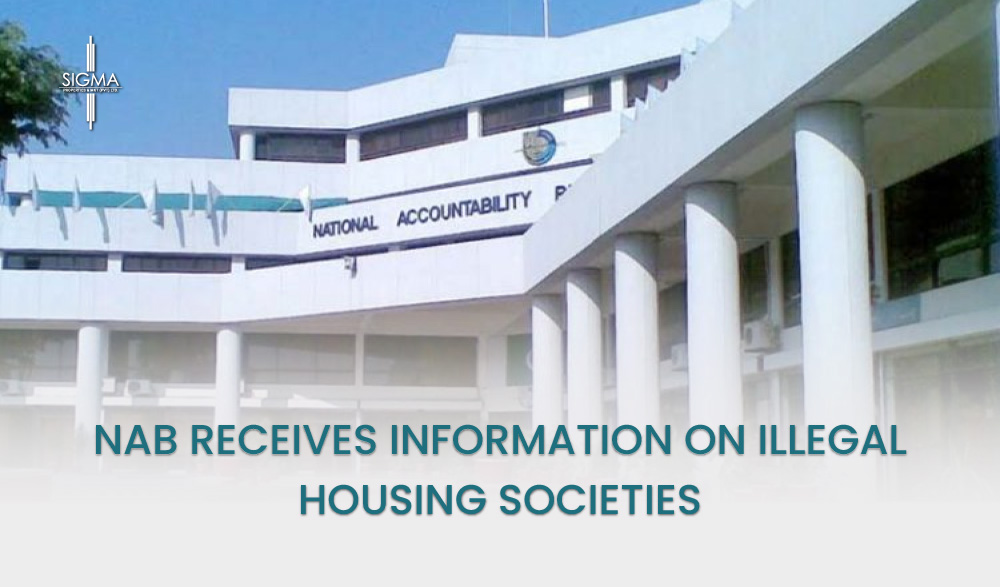 Dr. Firdous Ashiq Awan, Special Assistant to Punjab Chief Minister, has stated that the Rawalpindi Development Authority (RDA) is working tirelessly to meet the housing needs of approximately six million people across six tehsils in the Rawalpindi area. She went on to say that the district has a housing backlog of an estimated two million homes.

Dr. Firdous Ashiq said that the RDA is aiming to establish an affordable housing society and bring relief to citizens. She said that the authority had deemed 264 housing societies illegal, 100 of which were non-existent since they sold plots while not having any land to offer.

The RDA has begun a crackdown on false and illegal housing societies. RDA sealed the offices of 135 housing developments, according to a Prime Minister’s advisor.

She also stated that the authority provided information regarding illegal housing societies to the National Accountability Bureau in order to pursue legal action.

Also Read Owners of CDA Acquired Land will be Compensated

Overseas Pakistanis, have also been warned by Dr. Firdous Ashiq to not invest in illegal housing societies. She said that the RDA had set a deadline for issuing NOCs and approving building designs in order to boost development activity in the city. Officers who fail to approve development proposals will risk disciplinary actions.

She said that the deployment of new standard operating procedures (SOPs) for residential and commercial project approval aided the district’s development activity. She also mentioned that land record digitization is in the works. It will keep Rawalpindi’s real estate data safe.

Dr. Firdous Ashiq went on to say that project approvals are now issued within a set time frame, which is not only a tremendous convenience for citizens but also helps the authority increase profits.

She claimed that the RDA approved 1,300 building plans in a year through a transparent process that included online submission of the plans and the full process. She stated that the RDA implemented organizational improvements, and that digitalization provided a valuable service to citizens and guaranteed transparency.