Government To Increase Taxes On Telecom And Internet Usage 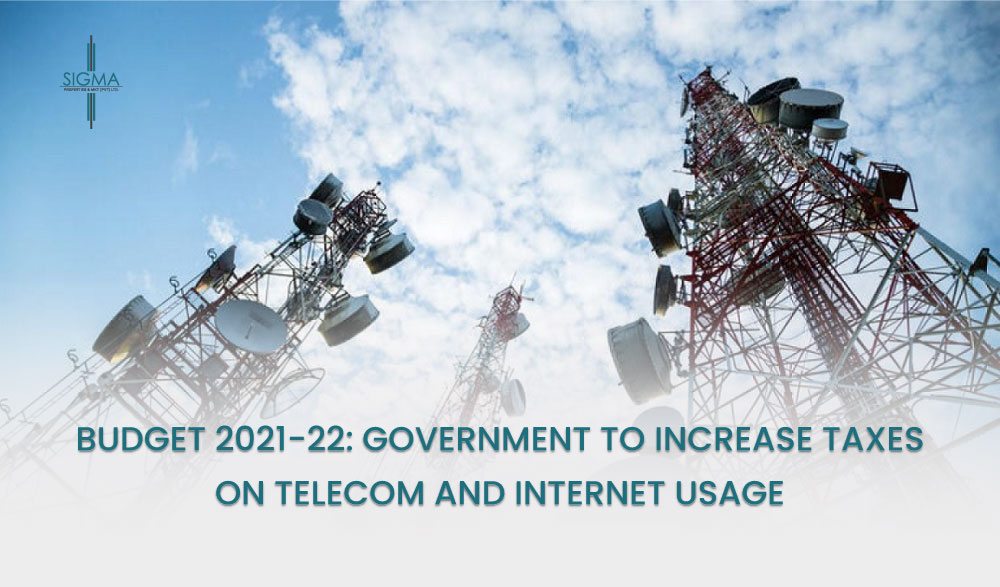 Government To Increase Taxes On Telecom And Internet Usage Budget 2021

In addition to the present charges, the finance bill proposes to charge Re1 for each call if the duration exceeds three minutes, Rs5 per GB for internet usage, and ten paise for each SMS.

Users rushed social media with the outrage of the government after learning that taxes and charges on telecom and internet had been increased, and many even tagged the prime minister in their tweets, saying that the “Budget crushed digital Pakistan initiative of the PM.”

After the government was criticized for increasing the cost of internet use, phone calls, and SMS, Energy Minister Hammad Azhar denied that higher taxes had been imposed on telecom and internet usage.

However, The PM and Cabinet did not approve the FED charge on internet data usage. It will not be included in the final version of the Finance Bill (budget2021-22) that will be submitted to parliament for consideration.” Because the cabinet had not approved the increase listed in the budget sheet, it was an error. He made it vivid that there is no tax on telecom and internet usage.

CEO of Jazz statement about taxes on telecom and internet usage

Many people, though, kept silent and worried. Amir Ibrahim, CEO of Jazz, stated in a tweet that the additional internet charge is harmful to Pakistan’s “Digital Pakistan” journey. He thanked Finance Minister Shaukat Tarin, however, for decreasing the FED from 17 percent to 16 percent, which is the usual rate for all sectors. The federal excise tax on the telecom sector has been reduced, according to Mr. Tarin’s budget address.

Meanwhile, senior telecom executives have stated that the telecom industry will respond to the fiscal policy on Saturday.

The Covid-19 pandemic has forced the world to adopt a social distancing attitude, with most activities such as grocery shopping, education, and even medical checkups shifting to online mode — increasing internet rates will be detrimental to the entire society.

A senior officer of an internet service provider (ISP) expressed similar thoughts, claiming that Pakistan was already ranked 90th in the world for internet participation and second-lowest in Asia.

Now, if the government does not want Pakistan to become last, increasing taxes on telecom and internet usage should be justified. Pakistani consumers were already paying excessive rates for data usage due to high taxes and charges.