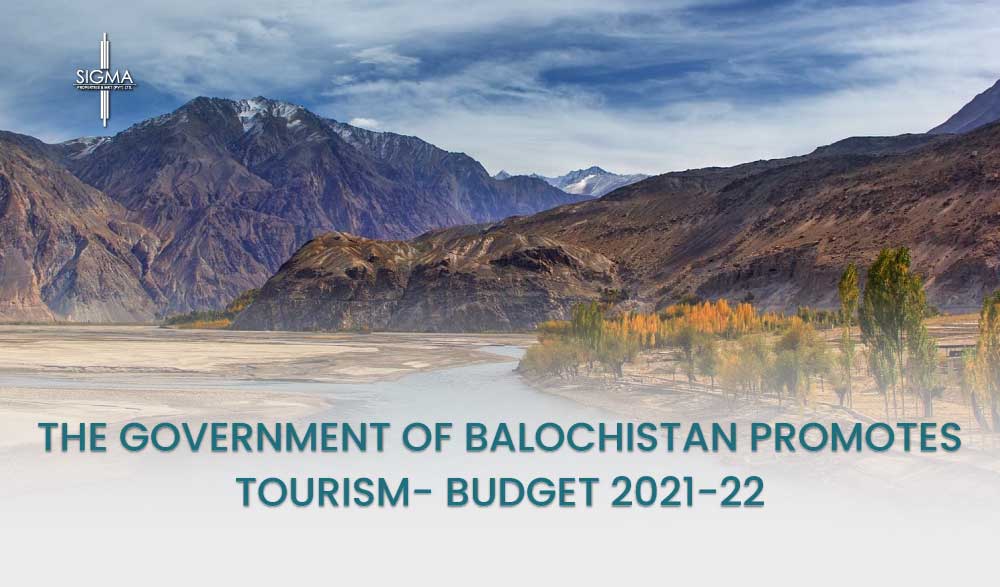 In budget 2021-22, the Government of Balochistan gave thoughtful consideration to promote tourism. This decision would give wings to the department of tourism and hospitality in the province.

The Government is making enhancements in promoting tourism in certain parts of the province. Tourists from across the world would enjoy the environment, as Pakistan is rich with natural beauty. But the province’s tourism needs a standard level of attention to make it able to attract foreign tourists.

The province’s tourism would take steps to advancements as a considerable amount is expected to allocate for the department in the province. Besides other projects, it will have a particular part in the financial year 2021-2022. The Government will form a tourism management plan for the first time in the history of the province.

The tourism spots in Ziarat and Hanna Orak need primary attention in spending the budget. The places are rich with enormous beautiful and soothing sceneries. The Government did not show any interest in previous years, and the sights remained unfocused for tourists.

The tourism planning committee will initiate a survey in which they will keenly observe the province completely. After the survey, the prescribed locations would have a primary focus on the Government.

There would also be innovations for tourists. A digital guide will be available for them, so the tourists may not face any obstacles.

This will be the first budget, budget 2021-22, in which a maximum part is kept aside for the evolution of tourism. And this is not stopped here, and more tourism projects are also under consideration in various parts of the country.

The expansion of tourism and hospitality in the province will attract not only the tourists but also the investors. The businessmen interested in investing in the coastal areas of the province will surely destine to invest in tourism projects.