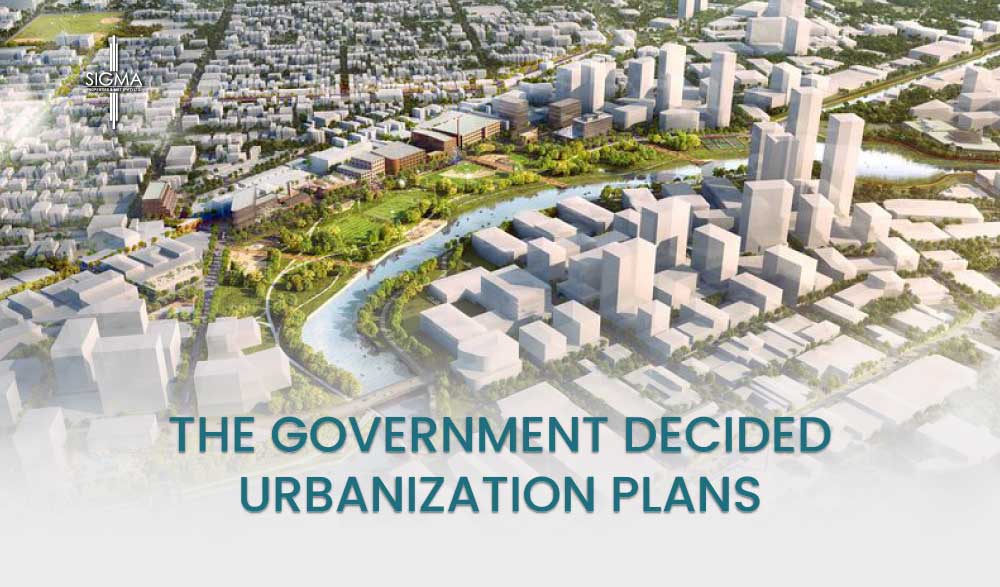 The government intends to emerge small cities into big cities. The government decided urbanization plans of almost 154 small towns into cities. The news sources informed that the decision was taken to lessen the ratio of migration.

Umme Laila, the focal person of Preparation of Master Plans for 149 Urban Local Government/cities of Punjab, informed that five cities, Lahore, Gujranwala, Faisalabad, Rawalpindi, Multan, are not part of the plan. She added more that these cities already have many plans already. She added that the project would be complete next year.

The Local Government Department Secretary presided a meeting. The participants of the meeting urged the launching of the project for the preparation of a master plan for 154 urban local governments. The participants also stress to make sure the fair exercise of execution of master plans.

The meeting participants agreed that the master plan for 154 small towns would be prepared through consultancy by registered town panning firms of Pakistan. The participants also agreed on the forming of the steering committee. They also urged on to appoint an urban specialist as the head of the Project Management Unit.

Umme Laila explained that the government wants to increase greenery ratio and let not them be vulnerable to destruction. She also said that facilitating the urban areas with sources would decrease the ratio of migration from small cities to big cities.