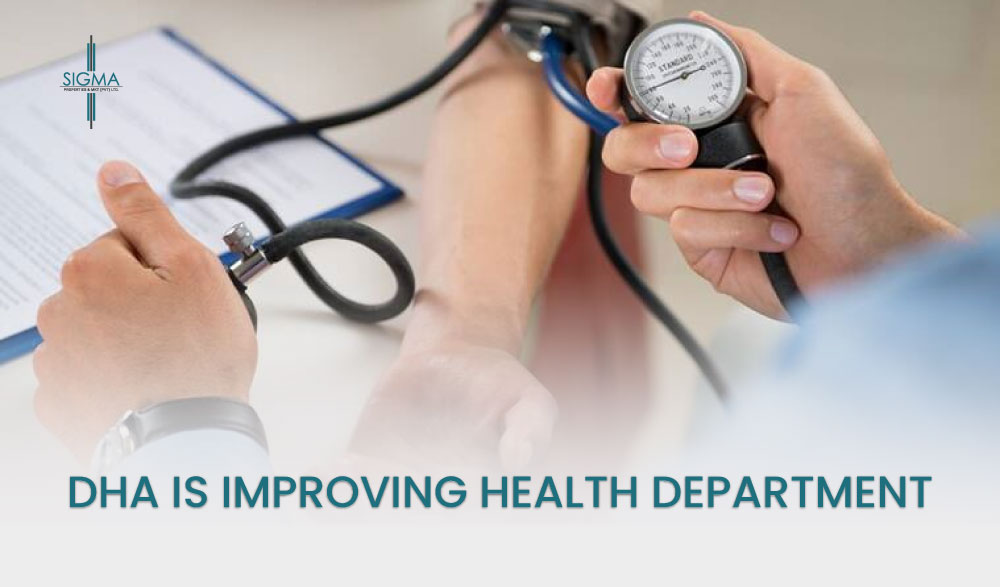 The Chief Executive of District Health Authority, Faiza Kanwal, said that DHA is improving the health Department. Under the government consideration, the funds approved for the projects would be spent wholly. The work is in progress on the restoration, establishment, improvement and up-gradation of various health project in the district.

The Provincial Government had spent 355.2 million, completing 74% of work on the new Tehsil Headquarter Hospital (THQ).

The Government had approved 656.028 million for the health department in 2017. The projects would have to be completed in June.

The Government had issued Rs. 49.255 million for Tehsil Headquarter Hospital Muree. 91% of construction work had been completed. It took 45.24 million to be spent.

She gave more detail about the health project that more amount would be spent on a health project. The  District Health Authority (DHA)   is focusing on improving the standard of the rural department of health.

The  20 million is spent on 88% of construction work on Up-gradation of the Basic Health Unit to the Rural Health Centre ( RHC). This project would improve the health department of Thoa Khalsa in tehsil Kahuta.

The Government has allocated Rs 499.7 million for the construction of a 60-bed new hospital at Jurria near Chakri. 14% of work is completed on the project, though there were some financial problems.

The current Government had spent 50 million on the project yet. The project would require 450 million for completion.