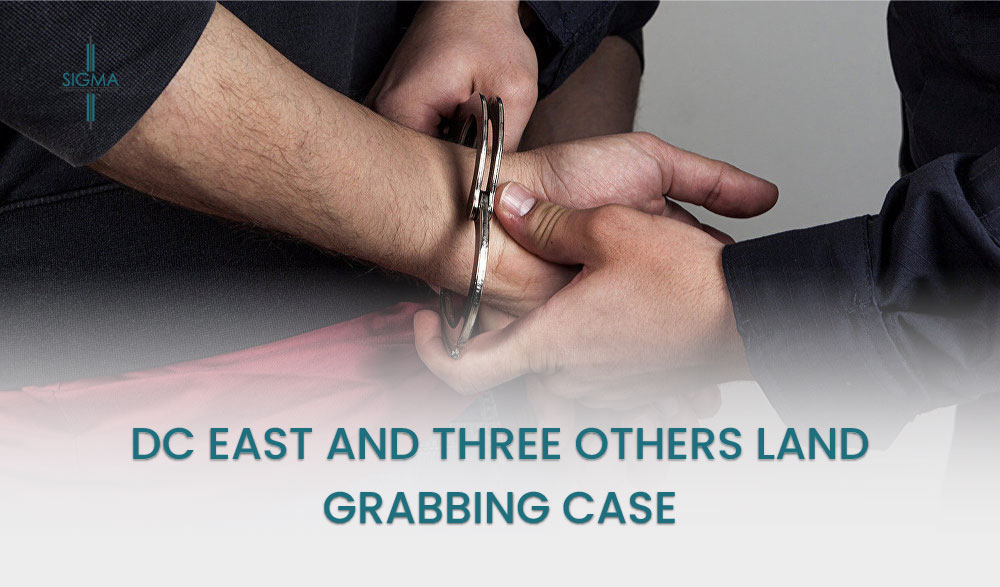 DC sent the Magistrate for inspection of demolition of houses and land grabbing in the Architect engineering society situated in Gulistan-i-Jauhar Block 8.According to the report, on the complaint of Tufail Ahmad, he himself visited house number SB-13 of square yards. The plot is located near CNG station.

According to the report, assistant sub-inspector Mubarak Ali recorded the statements of three witnesses who claimed that in January, the DC-East, additional DC-East, mukhtiarkar, and accused land-grabber Riffat Zaman Kiyani destroyed two houses and that Kiyani now owned the entire area and was selling the fake plot files. The Magistrate further added that he had asked reports from the director, Karachi Development Authority urban planning and design, Gulistan-i-Jauhar SHO, DC, superintendent, Board of Revenue surveys.

Magistrate to inspect the house

During the inspection, the complainant and his witnesses said that on January 6, 2021, sub-inspector Haji Iqbal and Kiyani forcefully raided their home, insulted and misbehaved with the family members and damaged their homes, expelling them.

According to the report, Kiyani, along with the DC-East and ADC-East, mukhtiarkar, and SI Iqbal, built a boundary wall over three acres of land, including the Tufail’s property. The Magistrate explained that the SSP-East and the SHO of Gulistan-i-Jauhar attempted to “mislead” by claiming that the ADC-II East, along with a team from the anti-encroachment cell, had demolished the structures of an unauthorized marriage hall, which was then in possession of no one.

The Magistrate cursed such type of treatment from government officials. It will give strength to the land grabbing case of the applicant. He said that the applicant would consider DC East and three others officials are with the accused Kiyani in land grabbing.

After analyzing the evidence gathered during the site inspection, the report concluded that Kiyani, DC Mohammad Ali Shah, ADC-II East Younis Dahri, mukhtiarka Wazir Chand Oad, and SI Haji Iqbal had disobeyed Section 3 of the Illegal Dispossession Act, 2005. So, the Magistrate recommended taking action against them so others may not try to be accused of land grabbing cases.

The Magistrate also recommended taking action against the urban planning and design director because he did not submit the report to the authorities.