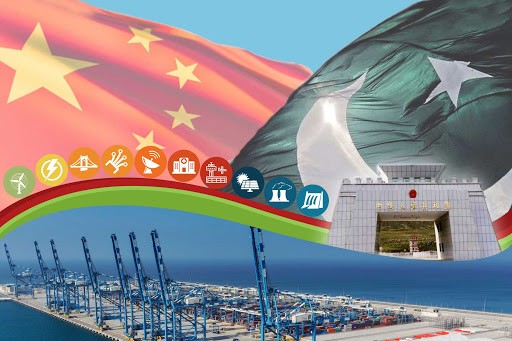 The China-Pakistan Economic Corridor came into being in the year 2013. CPEC corridor map is an economic route stretching from western China through Pakistan from Karachi to Peshawar. The project tends to be a turning point for both the regions. The progress of CPEC claims a rapid economic growth, creation of special economic zones, infrastructure re development, expected to offer more than seven million job offers for the locals and similar benefits to Pakistan the along the way. It is a prompt turning point for cpec news Pakistan and its economy.

The completion of China-Pakistan Economic Corridor (CPEC) is planned to be completed in three phases, however the progress of CPEC is going good by far and the first phase is seen to complete in 4 years. The country is now ready to get into phase 2 with a plan of 27 new projects in industrial expansion, agricultural boost up, trade promotions and expansion in the tourism.

The latest China Pakistan news updates us about the 5th meeting held through a video call of the Joint Working Group (JWG) in Islamabad on Monday. The meeting was co-chaired by Special Initiatives Secretary Mr. Niaz Rana, Ministry of Planning, Development, & the Director of NDRC General Ying Xiong.

According to the updates by officials it is told that Mr. Ying Xiong the NDRC said that the development of Gwadar remains a priority hence the work on Gwadar shall proceed at its highest speed and the secretary of PD&SI assured that the constant support will be provided by the Chinese government for Gwadar’s quick development.

The Chinese side have by far appreciated the work progress happening at Gwadar. However the areas that lack behind completion were made a prominent part of the discussion so the hurdles can be removed as soon as possible and the work can be resumed. The overall discussion proved  to be successful and productive in general for cpec news Pakistan.