Construction Of  Parking Plazas As Part Of ADP 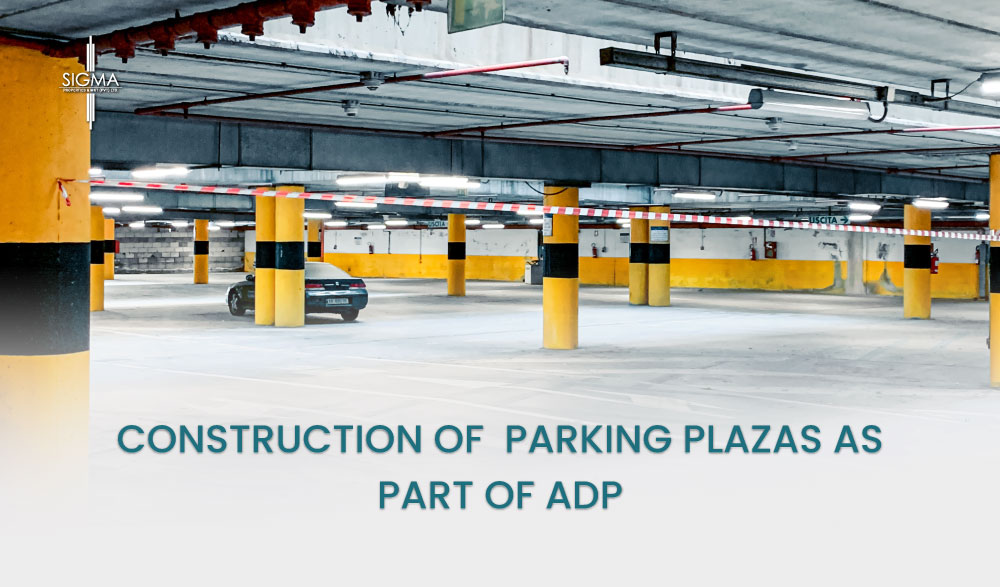 After the Ring Road scam, the construction of multi-story six parking plazas in Rawalpindi got delayed, part of the annual development program (ADP). The parking plazas would have consumed Rs 4.6 billion for construction on modern lines. The parking lots, which had to be built for both vehicles and motorcyclists, might bring in a lot of money for the Rawalpindi administration.

According to the official, each of the six plazas will have a parking capacity of 800 to 1500 cars and 4,000 motorcycles. He noted that the design of the proposed parking plazas  and other matters was nearing completion and that construction work will begin in the fiscal year 2021-22. However, following the Ring Road scam, the Punjab government decided not to include parking plazas in the upcoming fiscal year’s ADP.

The parking situation at the city’s significant marketplaces has become unbearable. It says that people park approximately 15,000 automobiles and 30,000 motorcycles incorrectly on main thoroughfares every day, causing traffic jams. According to sources, all parking lots were supposed to feature a fully automated system. Every day, individuals experienced an uncomfortable traffic situation in Raja Bazaar, Bank Road, Jinnah Road, Kachehri Chowk, Commercial Market, and Bani market, according to the report. Parking rules violations have grown frequent.