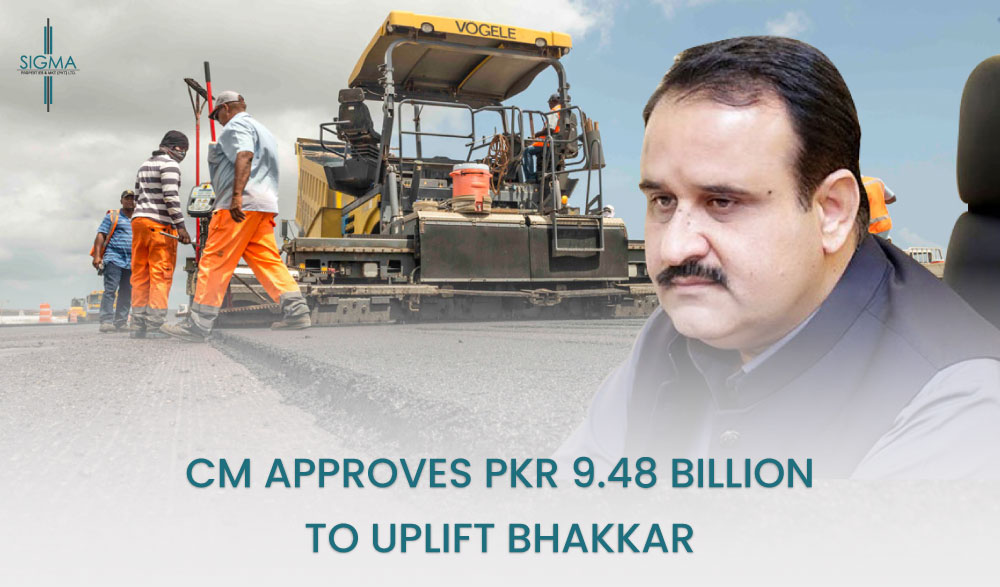 Chief Minister Usman Buzdar made this announcement on Thursday,27 May 2021. He also approved Rs.1.22 billion for other development of 76 schemes. He further bestowed Rs.1.12 billion for 26 more development projects.

He inaugurated the restoration of the 48-km long road. He approved this project on his visit to the district. This road from Phase-1 to the deputy commissioner office lays down under the Rural Access Program(RAP). He, furthermore, approved Rs.507 million for Naya Pakistan Manzalain Asan Project.

He approved Rs. 660 million for Thal University and construction of five roads. The 63-km long road will be laying down under the Rural Access program phase-2. The foundation of the University would add more to the education of the district.

During his visit to the district, he talked about many projects and ensured that in a very short time, the work on the projects would be started. He also announced the up-gradation of District Headquarter Hospital (DHQ). He approved the establishment of the cardiac centre in Bhakkar. He, Usman Buzdar, made sure the establishment of a trauma centre in Tehsil Headquarters Hospital(THQ).