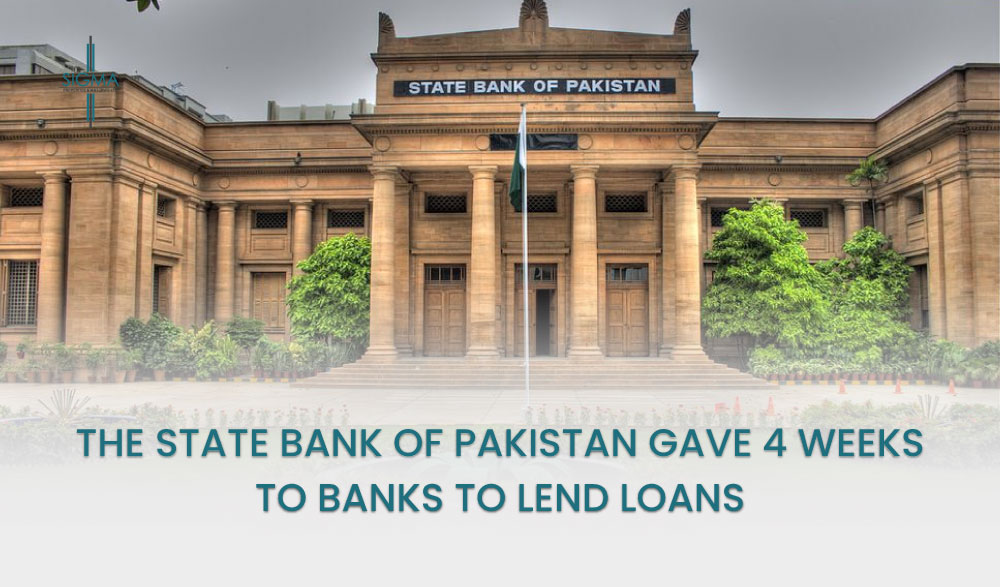 The state bank of Pakistan gave 4 weeks to banks to lend loans for low-cost housing schemes. It directed them to make operational the scheme so the low-income folk might build their own houses.

The primary issue, according to bankers, was the leasing of property, as they were unable to grant loans for the construction of dwellings on unleased land. The leasing itself is a lengthy and complicated process in the country. Because securing a lease requires time and money, people choose to buy unleased land and build houses.

Because of the lease problem, banks cannot extend loans, limiting the government’s ability to support lending for low-cost housing with subsidized loans.

The State bank of Pakistan stated that banks must confirm that their informal income proxy models are operational within four weeks. According to the State Bank, this estimation methodology is supposed to make it easier for the common people to obtain housing financing under the Government’s Markup Subsidy Scheme (G-MSS), also known as Mera Pakistan Mera Ghar.

The Pakistan Banks’ Association (PBA) has created and shared a basic income estimation model among banks through a joint effort. This model aims to determine a possible borrower’s income and repayment capacity based on typical expenses such as housing rents, utility bills, and school expenses, among other things.

According to SBP, banks should utilize PBA’s baseline model, customize it, or establish their own income estimation model. According to the report, the availability of these baseline models is expected to considerably improve the chances of low-income applicants obtaining house financing from banks.