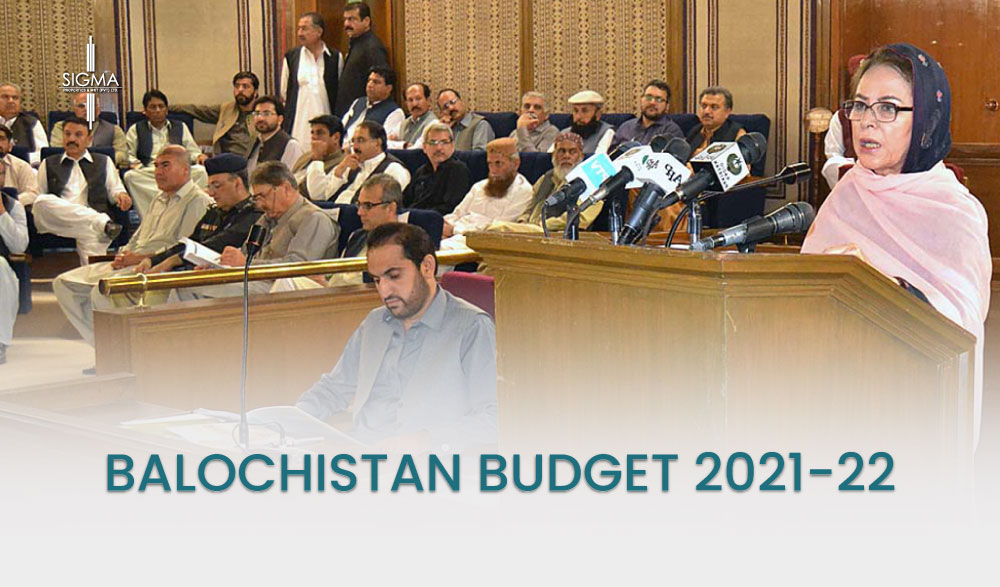 What transpired on the budget day outside the Baluchistan Assembly is another reminder of how politicized ‘development’ has become in this country over time. It also reflects the variables that influence a sitting government’s spending preferences, whether federal or provincial, at the expense of people’s needs and developing regional inequities.

Opposition members of the province legislature camped outside the building to persuade the Jam Kamal Alyani government to include the public works programs they suggested for their residents in Balochistan Budget 2021-22. Their followers had blocked various highways traveling through cities the day before, telling the administration that they would do whatever to prevent the budget announcement.

Opposition legislators and supporters closed the assembly gates from the inside hours before the budget speech. Police had to blast open a back gate with an armored truck and use batons and teargas to disperse the protestors.

The violent demonstration postponed the budget statement for a few hours. Still, it failed to persuade the coalition government led by the Baluchistan Awami Party to give in to their demands.

Zahoor Ahmed Buledi has claimed in his budget speech that the coalition government has presented a balanced budget focused on development. However, Baluchistan has been beset by years of Baloch insurgency, religious militancy, underinvestment, and adverse impacts of climate change. Moreover, despite claims to the contrary by successive administrations, many of its population still don’t have access to basic public services.

Politicians, bureaucrats, and contractors have squandered or stolen the province’s limited financial resources, as seen by the mounting development backlog in the province. So it’s not unexpected that political unrest and lawlessness are on the rise in Punjab.

If foreign project assistance of PKR 16.7 billion and allocations of PKR 48 billion for the China-Pakistan Economic Corridor and other federal projects in Baluchistan are included, the overall spending for the province uplift program climbs to PKR 237.2 billion. However, they are facing a resource shortfall of PKR84.7 billion for the next fiscal year.

Baluchistan’s development spending has been exaggerated in the past. As a result, Baluchistan cannot produce enough revenues to meet its developmental challenges, says a senior government official. The country’s underdeveloped economy needs more resources from the federation, he says.